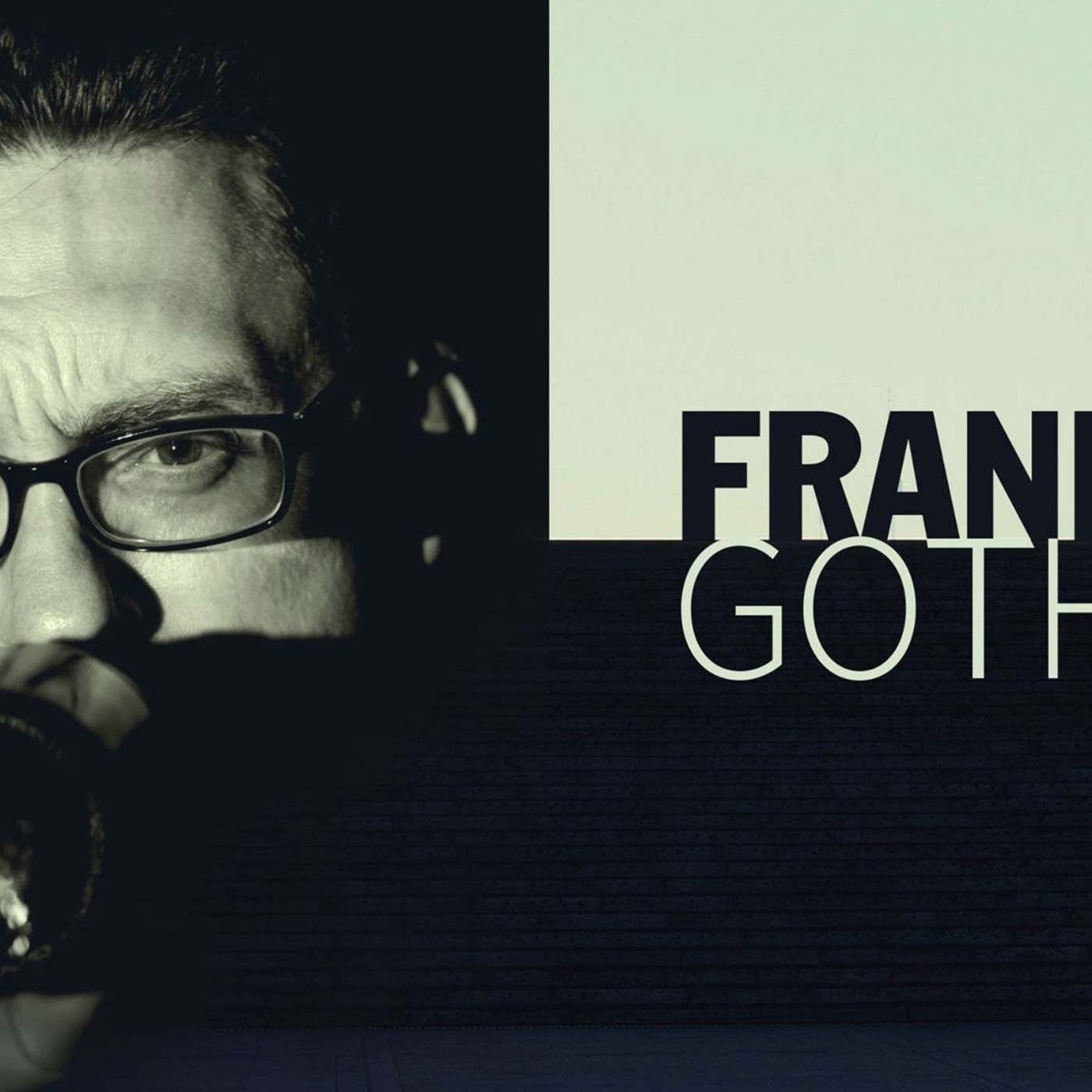 Not every capable songwriter gets a record contract. Some come close but for whatever reason it doesn't work out. In this episode, we talk with Kevin Adkins, a veteran of New York's Irish rock scene and now one half of the songwriting duo Franklin Gotham. Kevin's first band Icewagon Flu nearly took off in the early 2000s, but the timing wasn't right. Thankfully, he's still at it. And this is his story