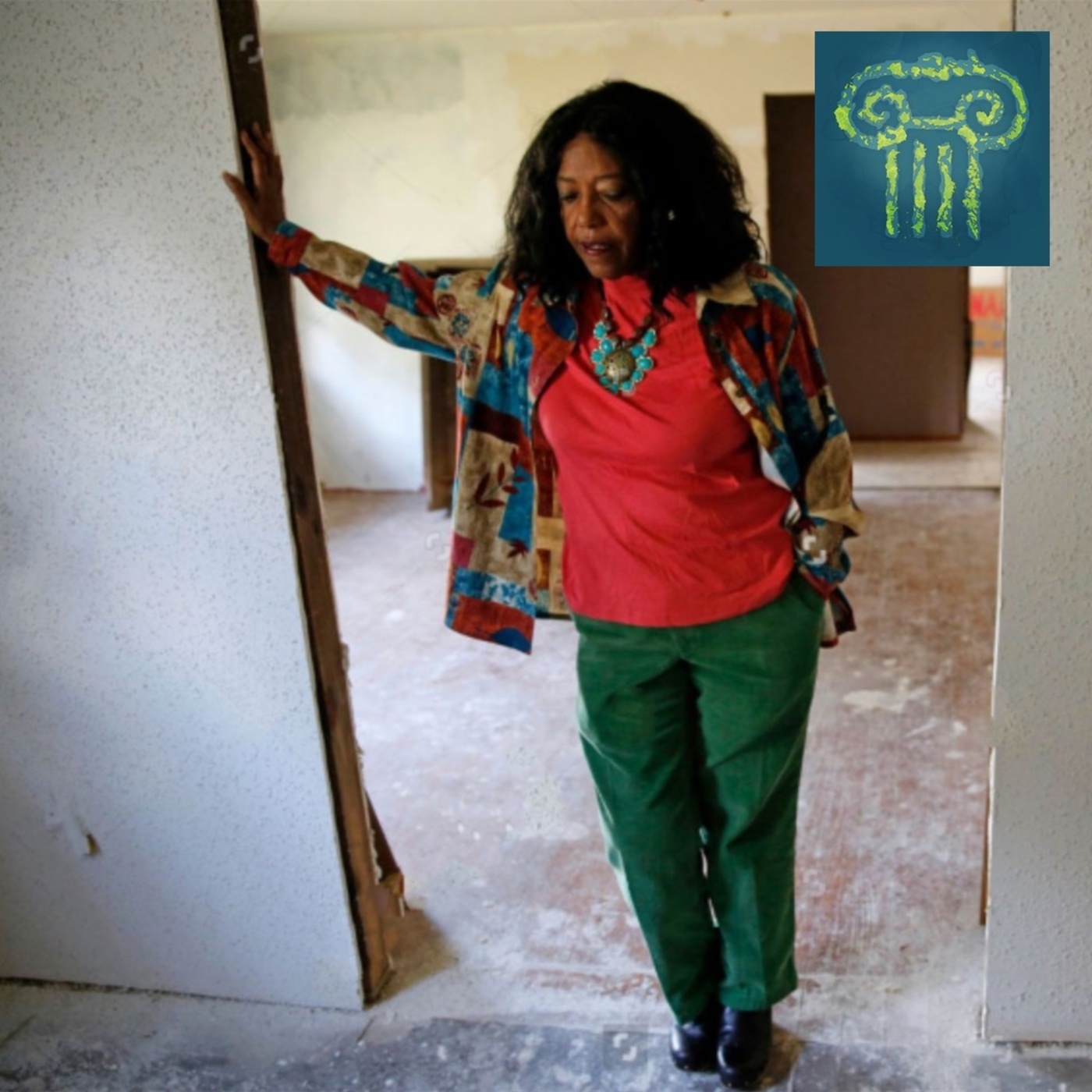 Barbara Hicks-Collins grew up in a Civil Rights house in Bogalusa, Louisiana. In her family breakfast room in 1965, her father, the late Robert “Bob” Hicks, founded the Bogalusa chapter of the Deacons for Defense and Justice. The armed self-defense force was formed in response to local anti-integration violence that the local police force complicitly supported.

The house became a communication hub, a safe house, and a medical triage station for injured activists denied medical services at the state hospital. After her father’s death, Barbara Hicks-Collins decided that the house has one more chapter: as the Bogalusa Civil Rights Museum.

In this episode, Barbara Hicks-Collins talks about growing up with the Civil Rights movement in her living room and describes the process, progress, and challenges of today’s Bogalusa Civil Rights Museum project.