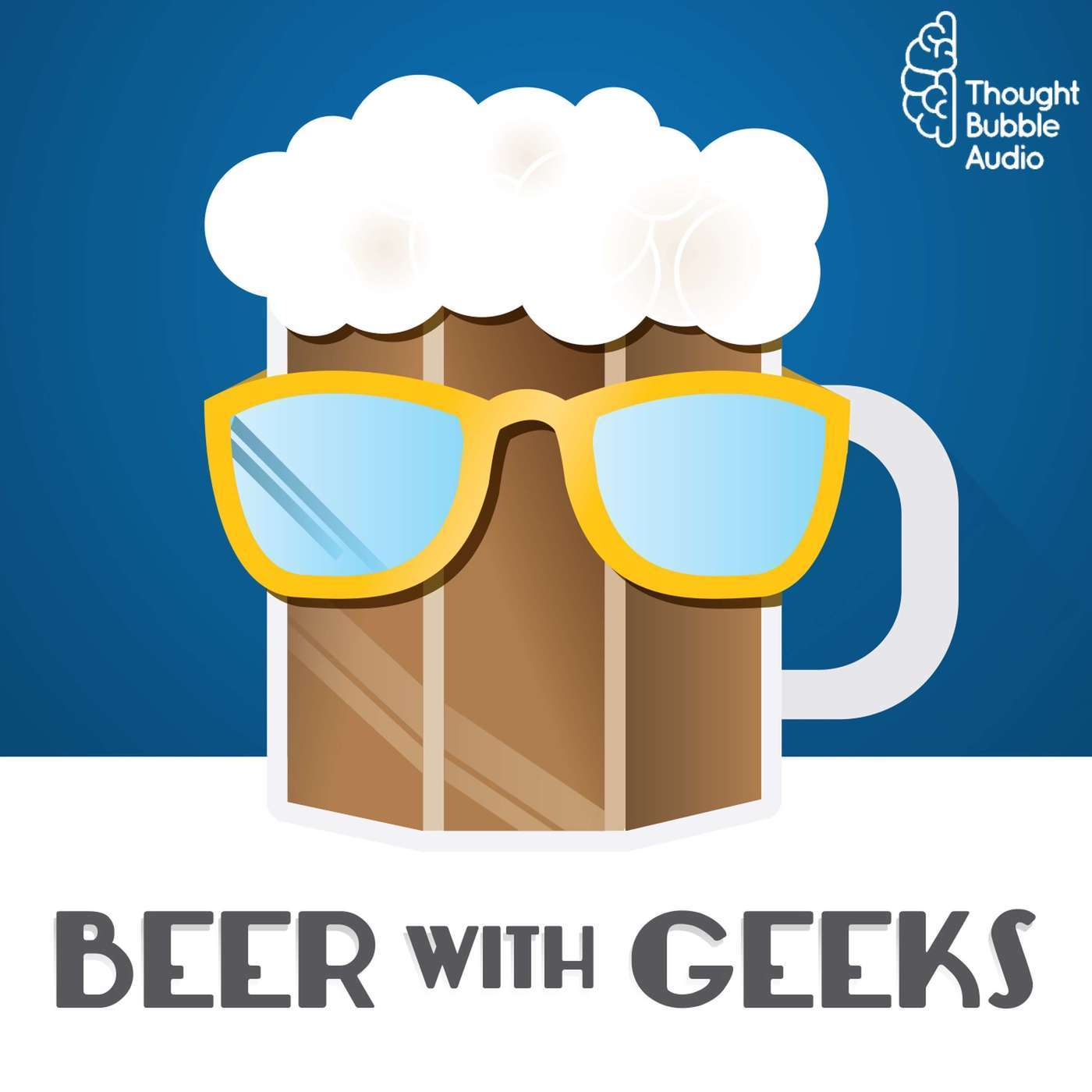 "Okay Mr. Light Beer, prove it!" The Toy Story films were some of the most influential movies for kids growing up in the 90s. Frank and Tim recall their own favorite childhood toys through the lens of the Toy Story films. Saddle up because it's time for Beer With Geeks. Cheers!