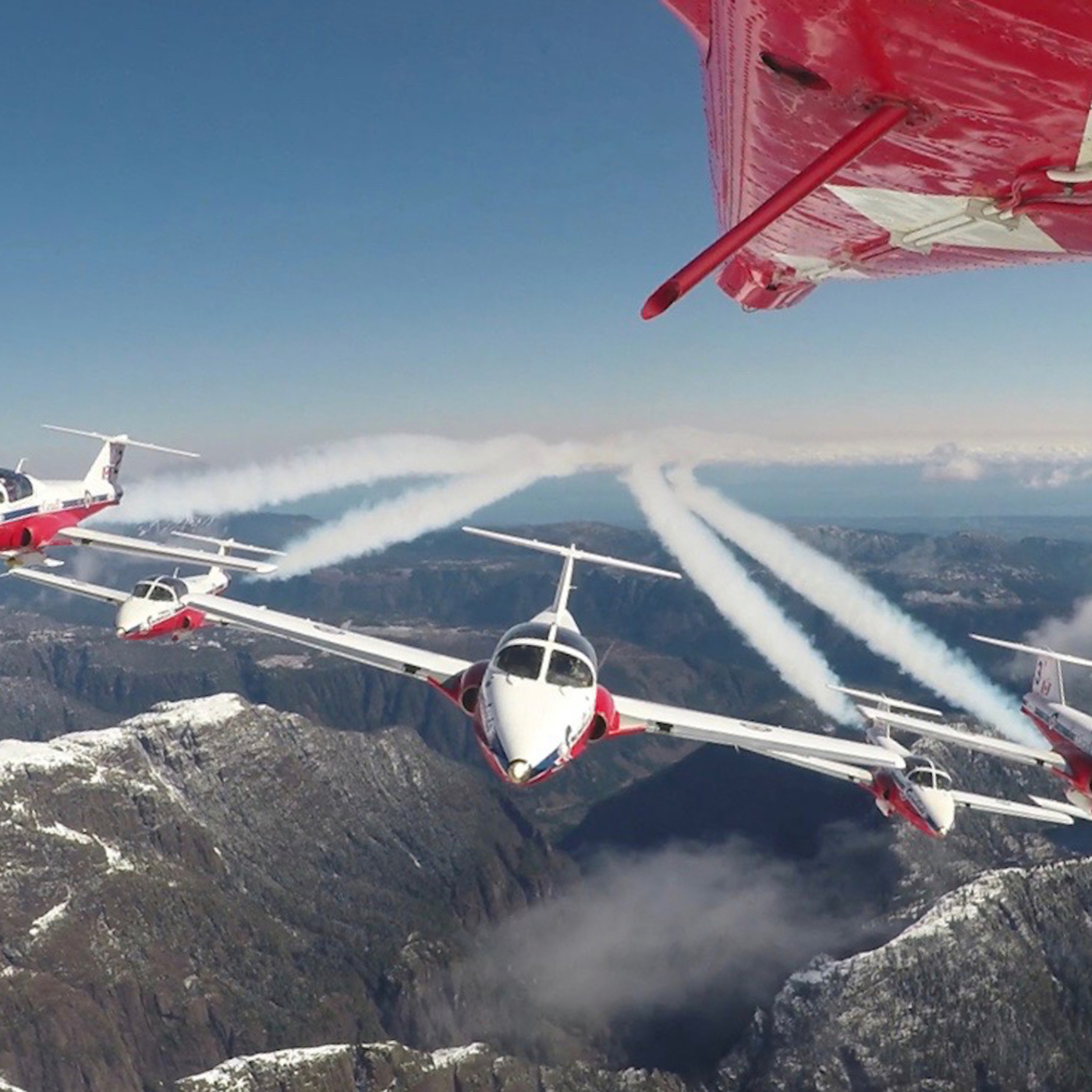 Rob 'Scratch' Mitchell was born into a flying family, and would go on to become a third generation fighter pilot. He would also go on to become a CF-18 demonstrator pilot and did two tours with the Canadian Snowbirds precision aerobatic team. But that wasn't all: after 20 years in the Royal Canadian Airforce, Scratch Mitchell gave it up for a career in acting, producing and directing for television and movies.