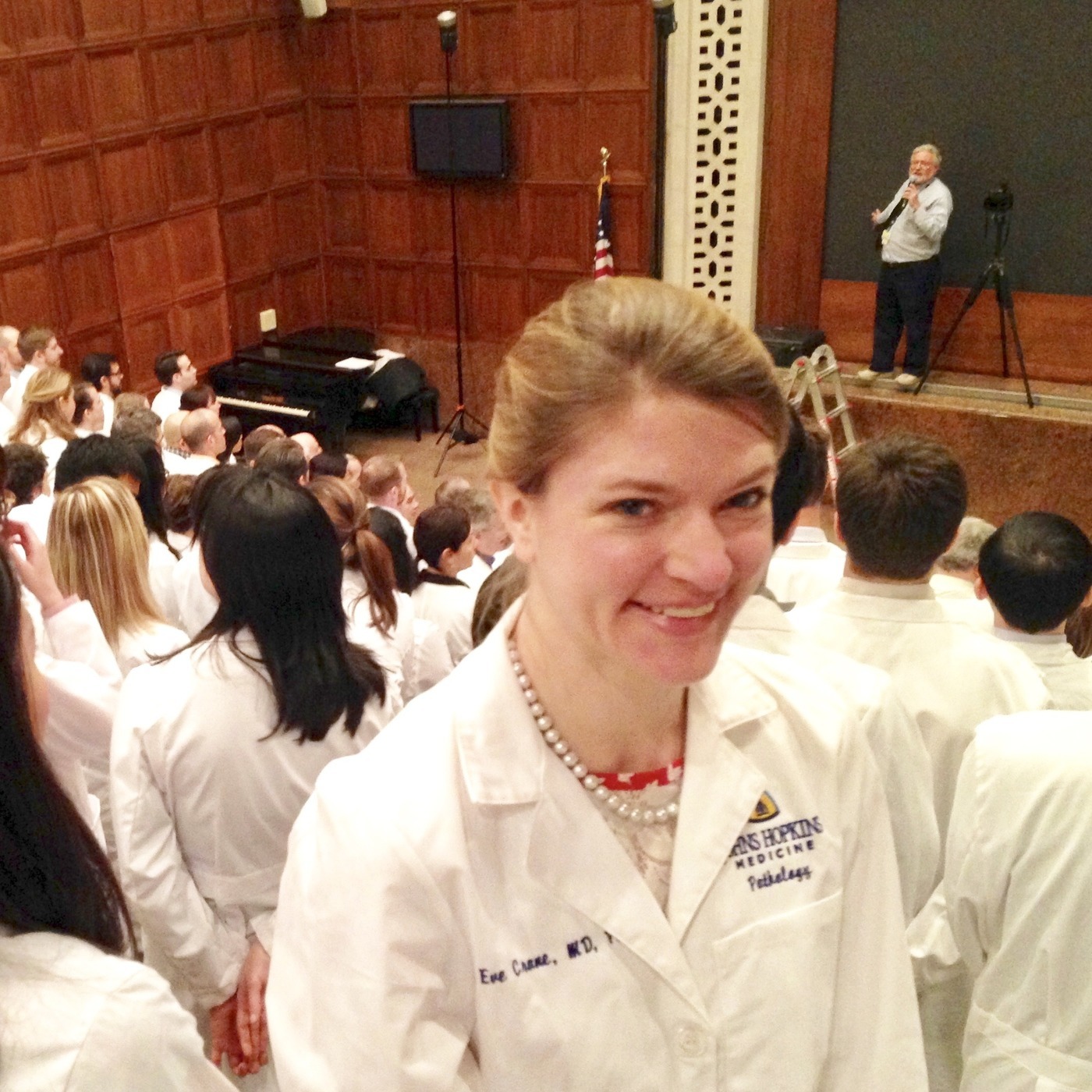 When Dr. Eve Crane was just five years old, her father became gravely ill with what was eventually diagnosed as an aggressive form of multiple sclerosis. It eventually rendered him a quadriplegic and tragically led to his early passing. It was during this period Eve made up her mind that she was going to grow up and dedicate her life to finding a cure for her father’s illness. Hear her tell her amazing story.