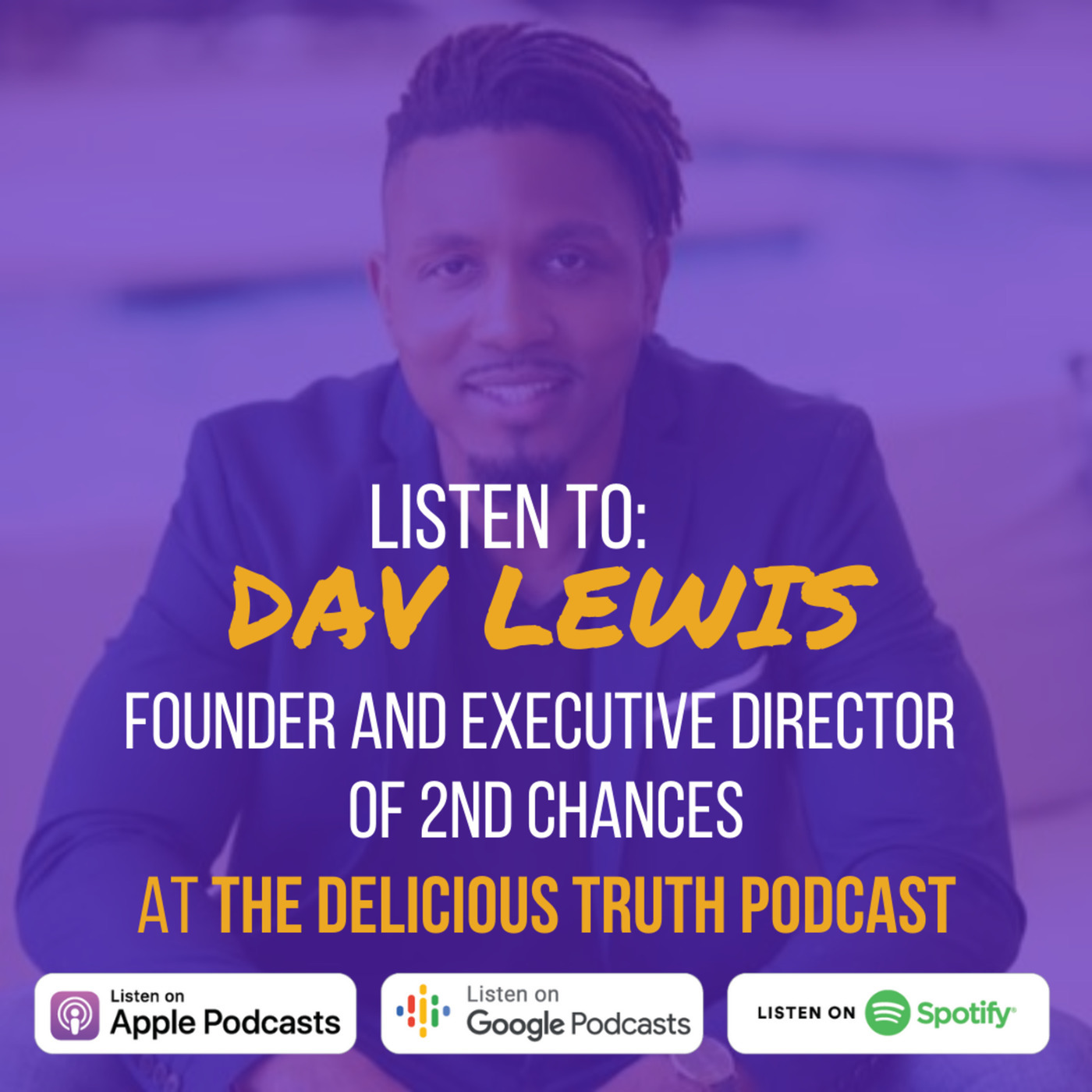 Recidivism refers to a person's return to state or federal custody, after the person has already served time for a previous crime. A U.S. Sentencing Commission report on recidivism among federal prisoners, released on January 24, 2019, showed that nearly 64% of prisoners who had been convicted of violent offenses were arrested within eight years compared with about 40% of those convicted of nonviolent offenses.