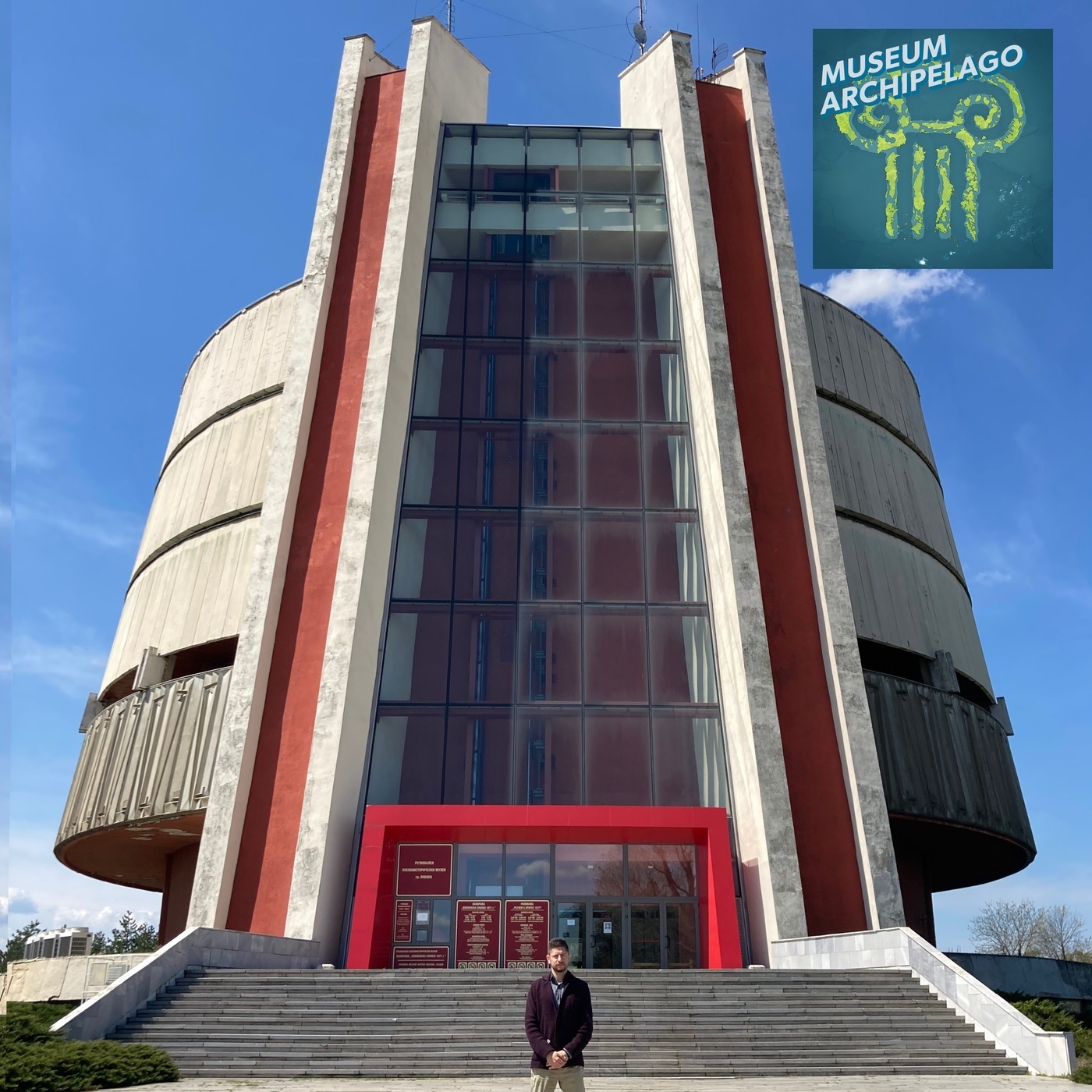 The Pleven Panorama transports visitors through time, but not space. The huge, hand-painted panorama features the decisive battles of the Russian-Turkish War of 1877–78, fought at this exact spot, which led to Bulgaria’s Liberation. The landscape of Pleven, Bulgaria depicted is exactly what you see outside the building, making it seem like you’re witnessing the battle on an observation point.

Bogomil Stoev is a historian at the Pleven Panorama, which opened in 1977. The opening was timed to celebrate the 100th anniversary of the Ottoman Empire’s surrender following the battles and the siege of Pleven. The building itself is etched with the story of the siege and the battles, and because the landscape is filled with the remains of the combattants, this was the only structure allowed to be built on the spot.

In this episode, Stoev describes how the creators of the Pleven Panorama learned from previous panoramas, how the museum contextualizes the history of Bulgaria’s Liberation, and how this museum has become a symbol of the city of Pleven.