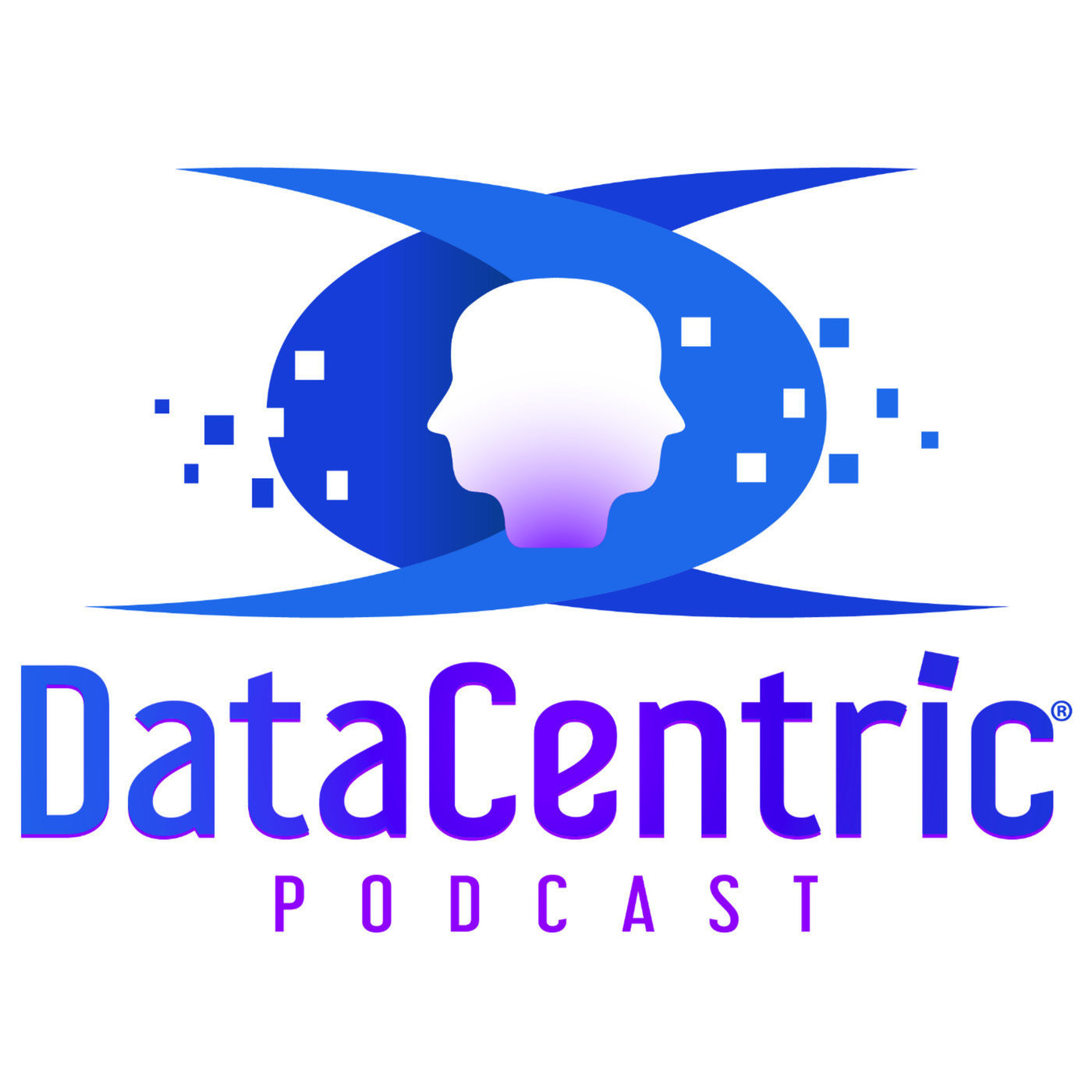 Arm's Mohamed Awad, as VP in ARM's Infrastructure group, is front-and-center in their architecture's invasion into enterprise compute. Nearly every tier-1 OEM has an Arm server offering, every major public cloud vendor offers Arm instances, a Super Computer reference design was announced at SC19 this week, and Arm is finding itself ideally situated to play aggressively in the emerging edge-compute space. It's not about mobile processing anymore. Mohamed joins us to talk about what it all means, and where it's all going.