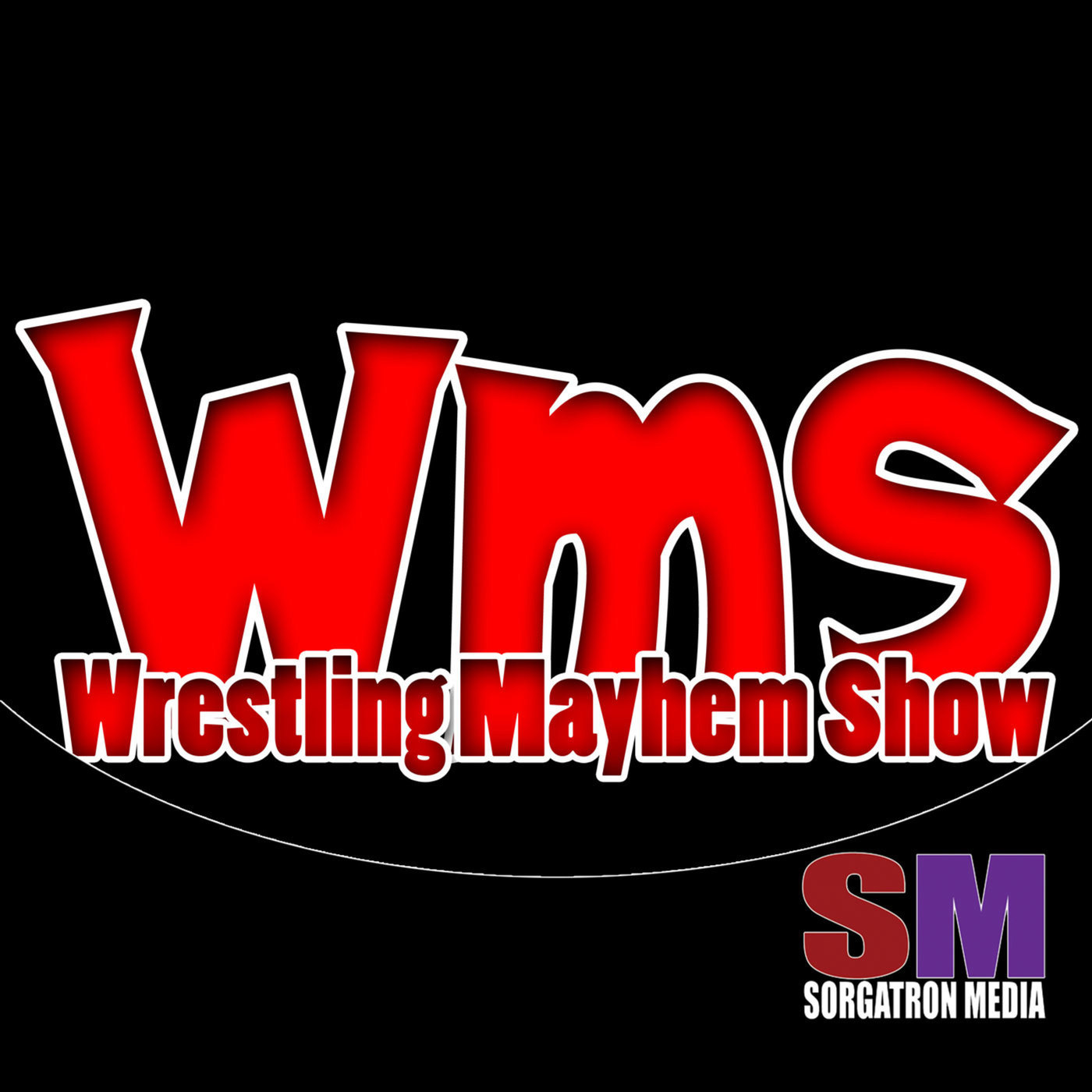 If you are in Pittsburgh, you’ve got to go to Slice on Broadway (@Pgh_Slice) and get their food! (sliceonbroadway.com)

You can support the show at Patreon.com/wrestlingmayhemshow!

Go to wrestlingmayhemshow.com for more entertainment!

Check out the Indy Wrestling US Network at www.indywrestling.network. For a short time, get a 7-day FREE trial to access a growing collection of content.

Thanks to Basick Sickness (@basicksickness) for the awesome intro for the show.