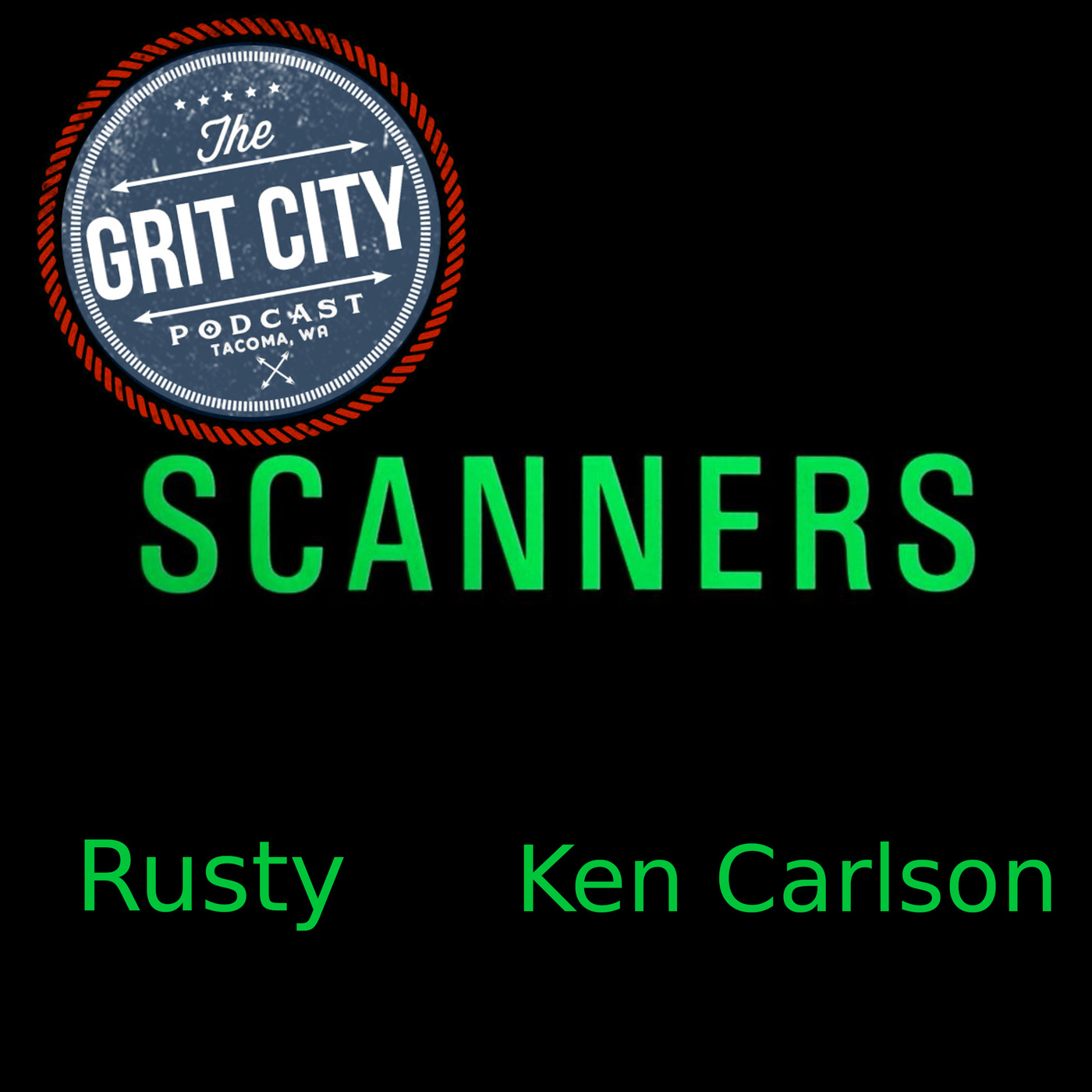 Rusty and Ken join the guys to talk about the 1981 movie Scanners.

Ken Carlson is a PNW writer, director, and producer that likes “telling stories and hopes to one day create some that won’t bore you to death”. He has written and directed Dead Drift, Penny Palabras, and his latest comedy show, Roscoe the Junkyard Cat. Rusty is a PNW comedian, co – owner of Church Cantina, and longtime friend of the Grit City Podcast.