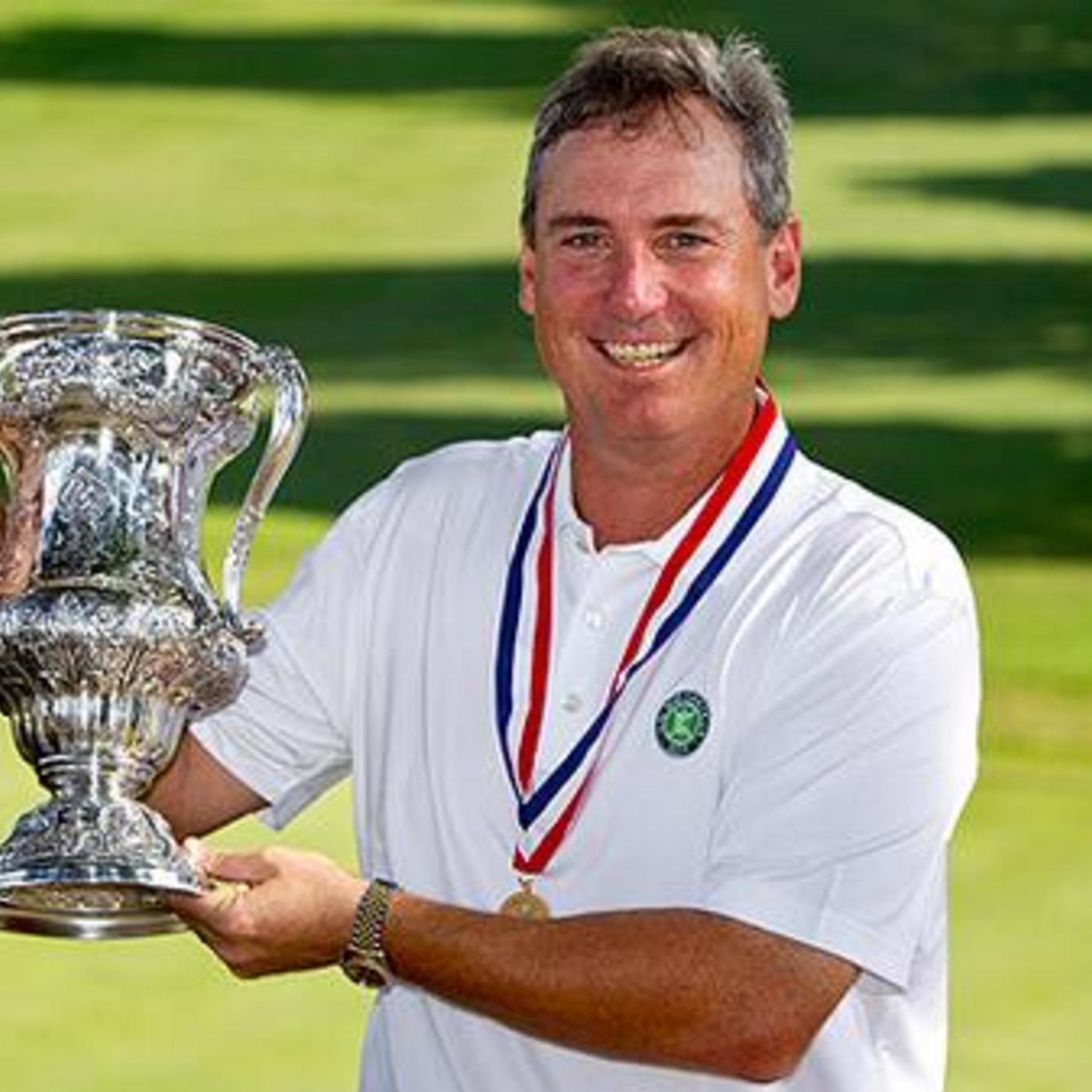 Our guest this week is Mike McCoy from West Des Moines, Iowa. A lifelong amateur and legend around the amateur golf circuit, Mike has racked up an impressive career. During this episode, Mike shares stories from his 2013 U.S. Mid Amateur win and the invite it brought to the 2014 Masters. He also spoke about his role on the 2015 U.S. Walker Cup team as "Uncle Mike". Great stories from a true gentleman of the game.....recorded live from Pine Valley during the Crump Cup!