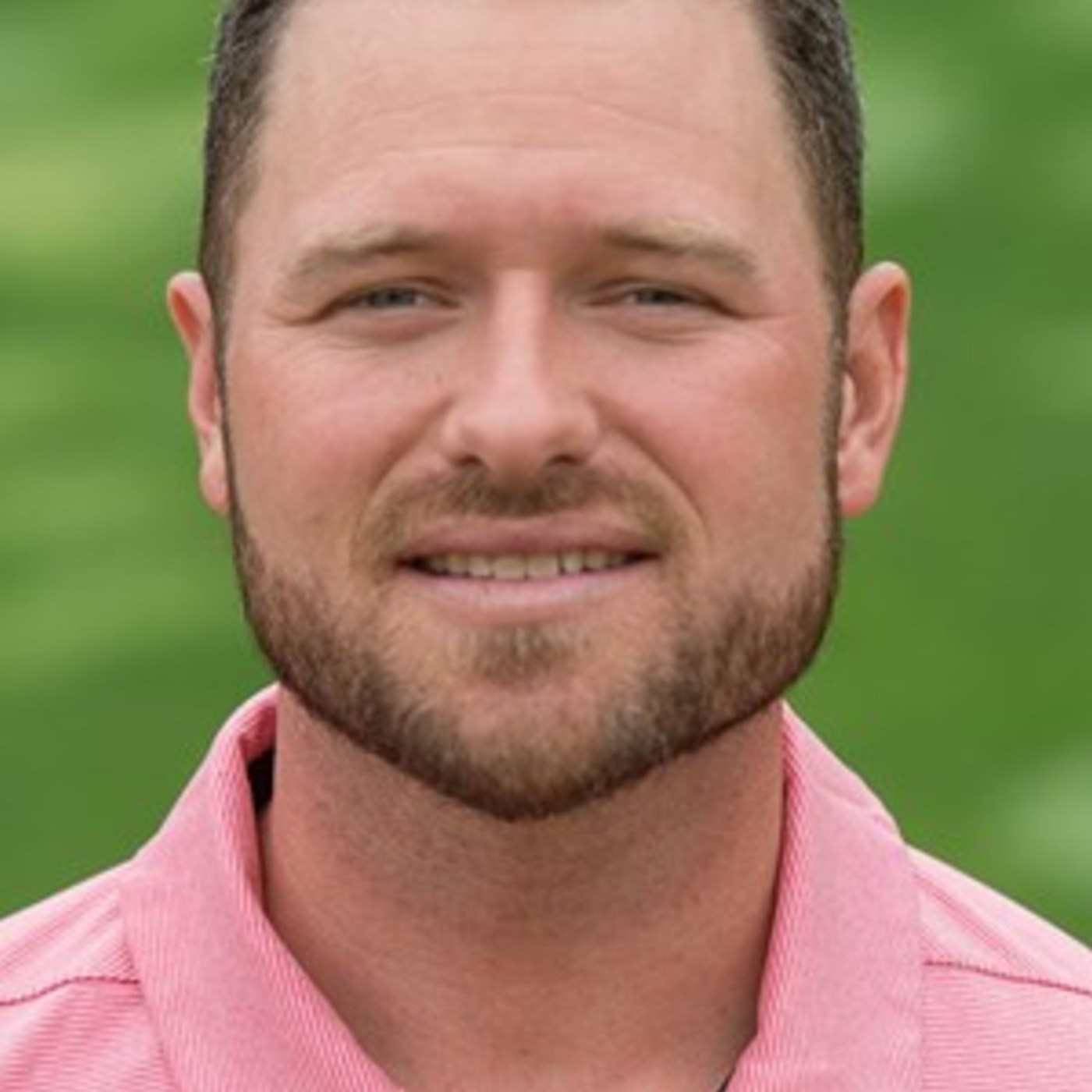 A very insightful interview with Ryan Jamison. Currently, he is the Asst. Coach for the Stanford Men's Golf Team. Before arriving at Stanford, all he did was lead the Nova Southeastern University Men's team to a Division II National Championship in 2015 which awarded him Coach of the Year honors. We talk about his career as a coach and hear some stories about some Stanford Golf alums that I'm sure everyone will love to hear.