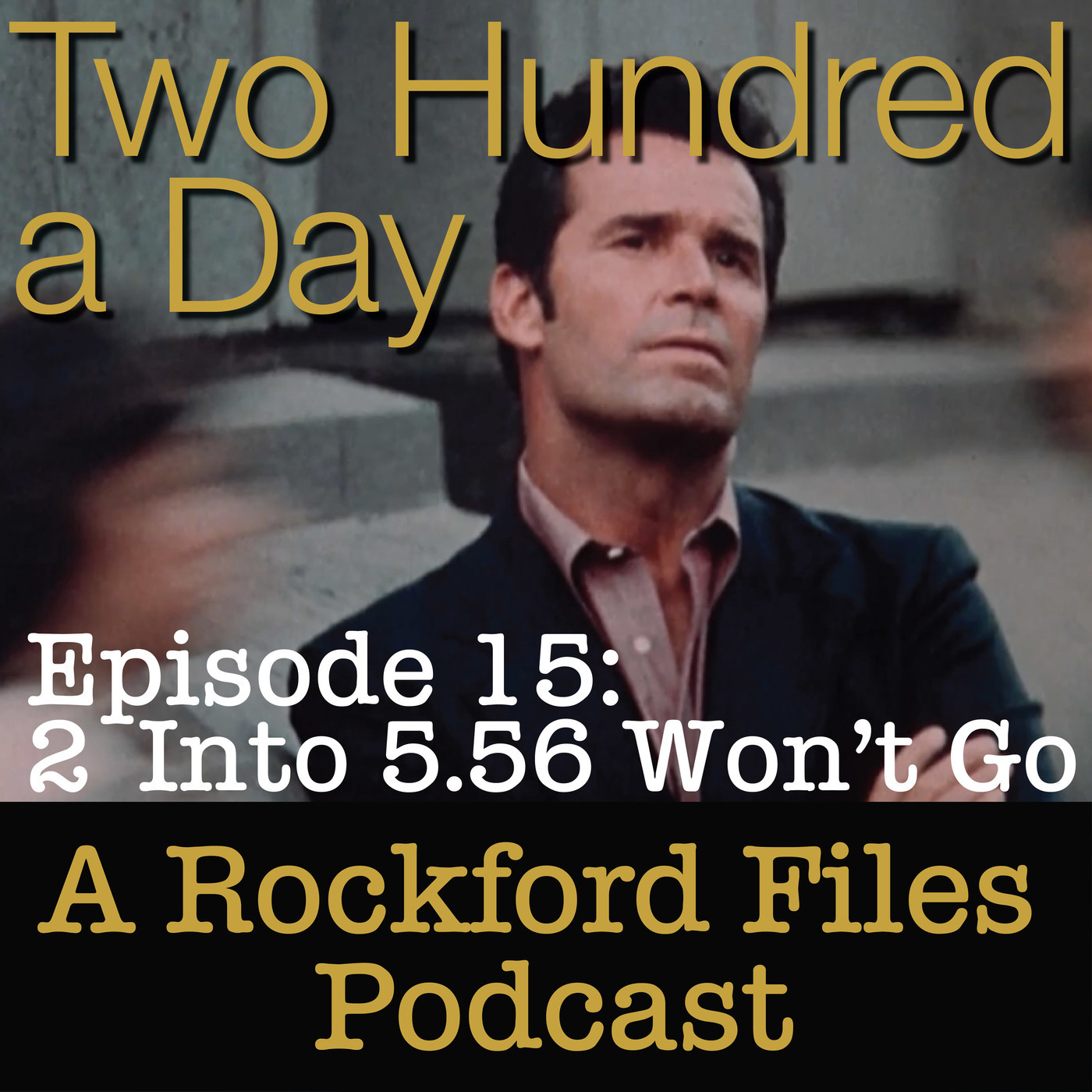 Nathan and Eppy discuss S2E10 2 Into 5.56 Won't Go. Jim's old commander from the Korean war has been killed - but not before leaving a mysterious message on Jim's answering machine that leads the Colonel's daughter to Jim's door. This episode leans a little harder on some generic tropes than we generally expect, but does feature great dialogue and a lot of fodder for our second-half discussion about handling villains, dramatic irony and metaphors in your stories and games!