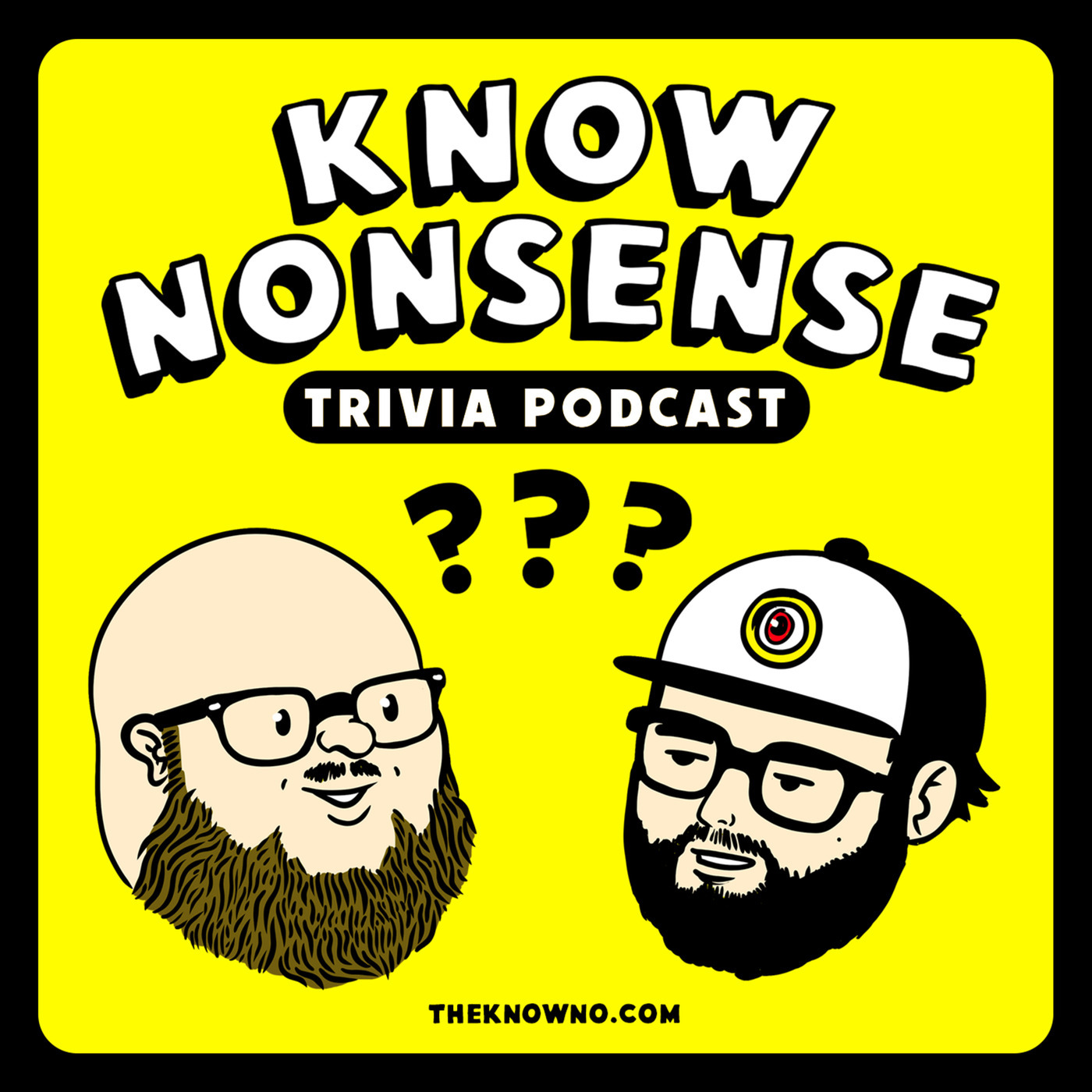 What kind of insect thrives more in the city than in the country? In Florida, what city nickname "The Magic City"? What was the first animated television show to be nominated for an Emmy? Which U.S. President received as a gift two grizzly bears which he kept in cages on the White House lawn? Which founding father once wrote a tract called "Fart Proudly" encouraging scientists to give flatulence a more pleasent odor? Pub Quizmasters Lee and Marc make attempts to answer theses trivia questions and more on this episode of the Know Nonsense Trivia podcast! They also discuss trivia team size and team dynamics (identifying the people you want on your trivia team).