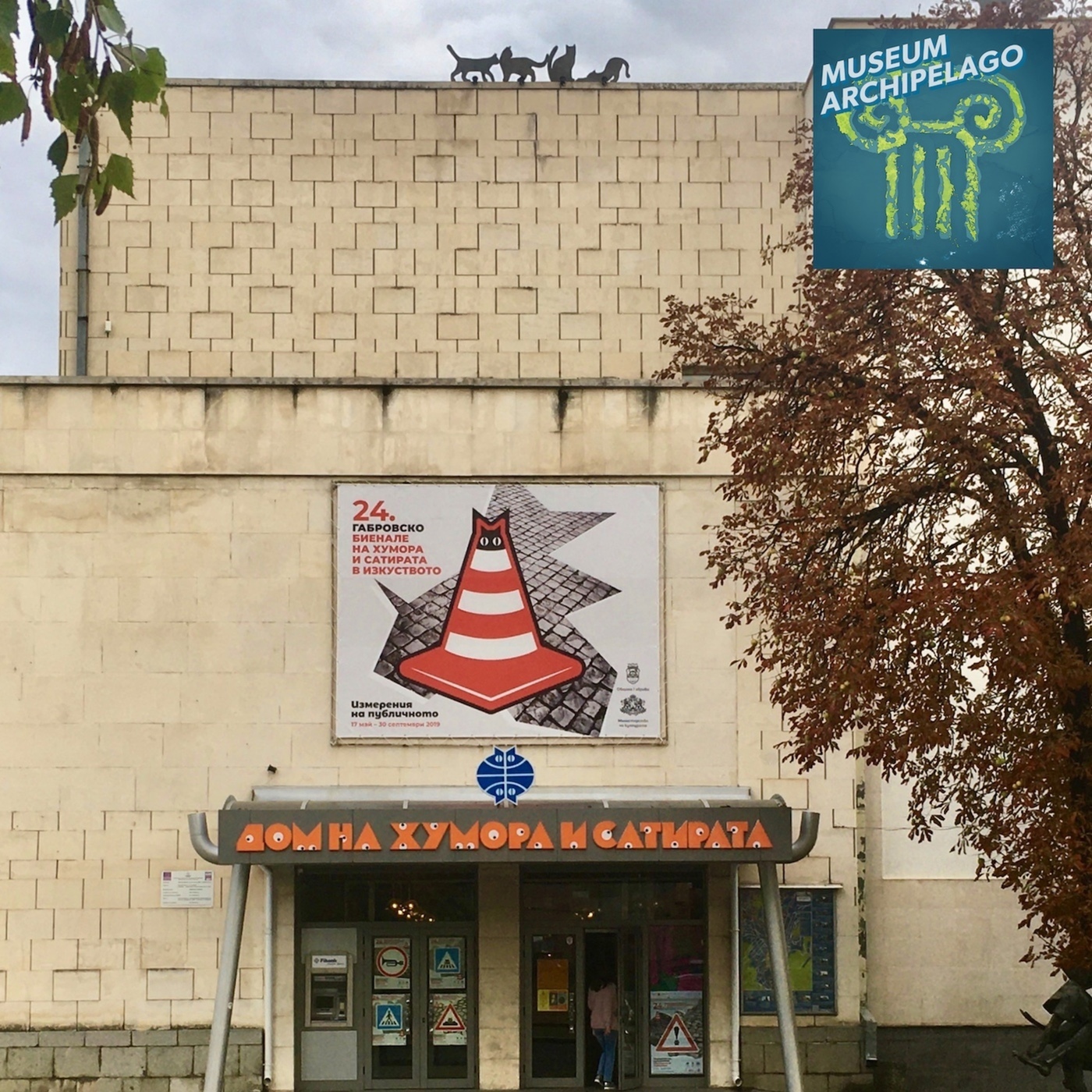 To the extent that there was a Communist capital of humor in the last half of the 20th century, it was Gabrovo, Bulgaria. Situated in a valley of the Balkan mountains, the city prides itself on its unique brand of self-effacing humor. In 1972, the Museum House of Humor and Satire opened here, and the city celebrated political humor with people in Soviet block countries and even some invited Western guests.

Today, three decades after the collapse of Communism, the Museum House of Humor and Satire remains one of the region's most important cultural landmarks. The museum has had to reinvent itself to interpret not only a democratic Bulgaria, but a the global, meme-driven, and internet-forged culture most visitors live in.

I went to Gabrovo to visit museum director Margarita Dariskova, who describes how the museum's strengths in its early years—like knowing how to present political humor without arousing the interest of the authorities—inform how the museum thinks of its role in the world today.