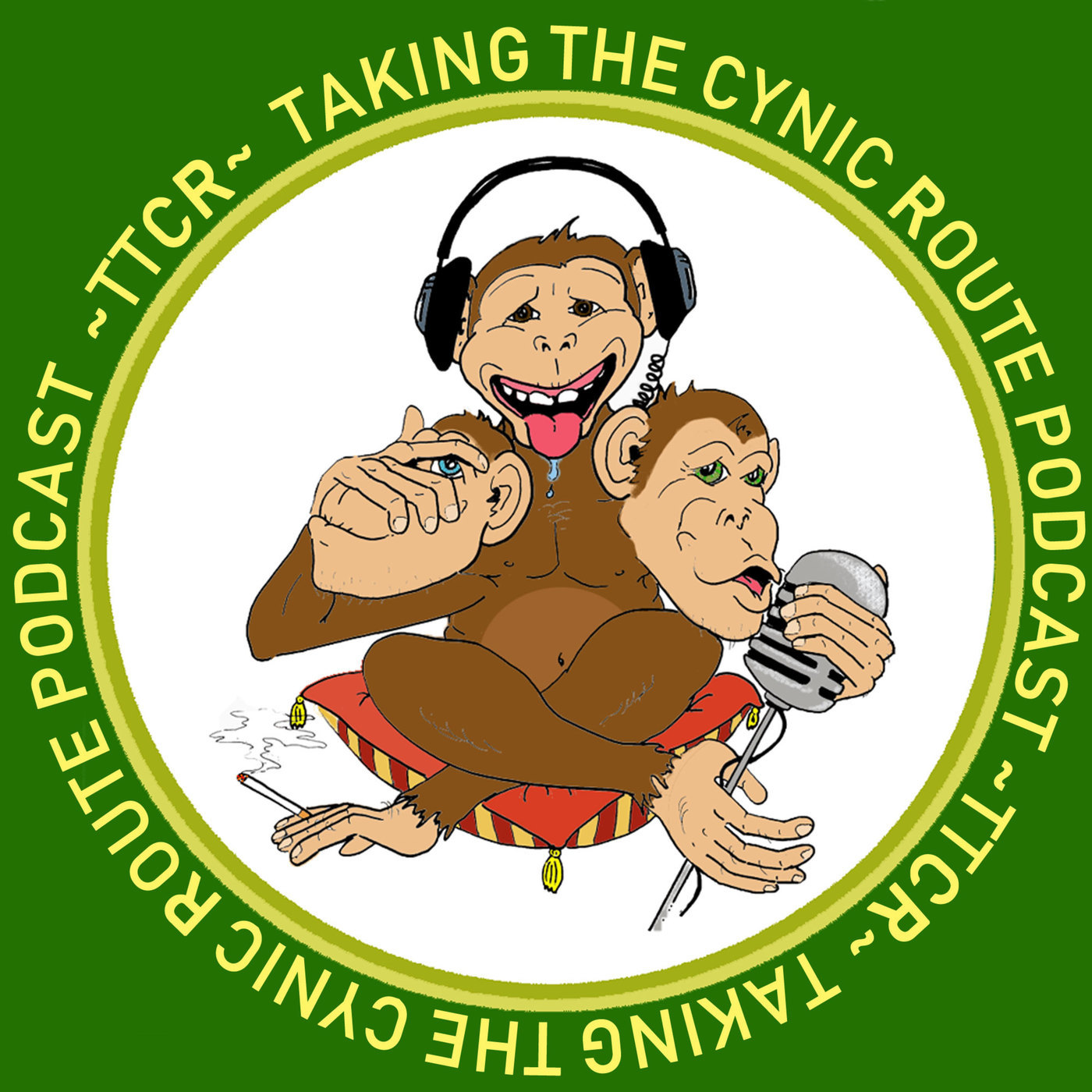 Don't call it a comeback! It's been too long. Beer Can Billy joined the trio for this one a few weeks back and pushed the boundaries of offense. We reminisce about our summer happenings. BCB saw Billy Joel at Camden Yards, drove on the PA turnpike, took a ride on the Auto Train, and visited both the Flight 93 museum and the infamous Robert Kraft Rub-N-Tug parlor. Guinea John made several trips across the globe. From Hawaii to Italy, from Baltimore to Washington, the travelin' Sicilian has added some miles. We discuss Genesis' "Illegal Alien" and its awful video, watch a compilation of a guy insulting wannabe porn stars, and read another fan email. Obscenities, stereotypes and chauvinism...par for the course when you take the route that is cynic. DOWNLOAD, SUBSCRIBE, LIKE, SHARE! It's cooler than the other side of the My Pillow.