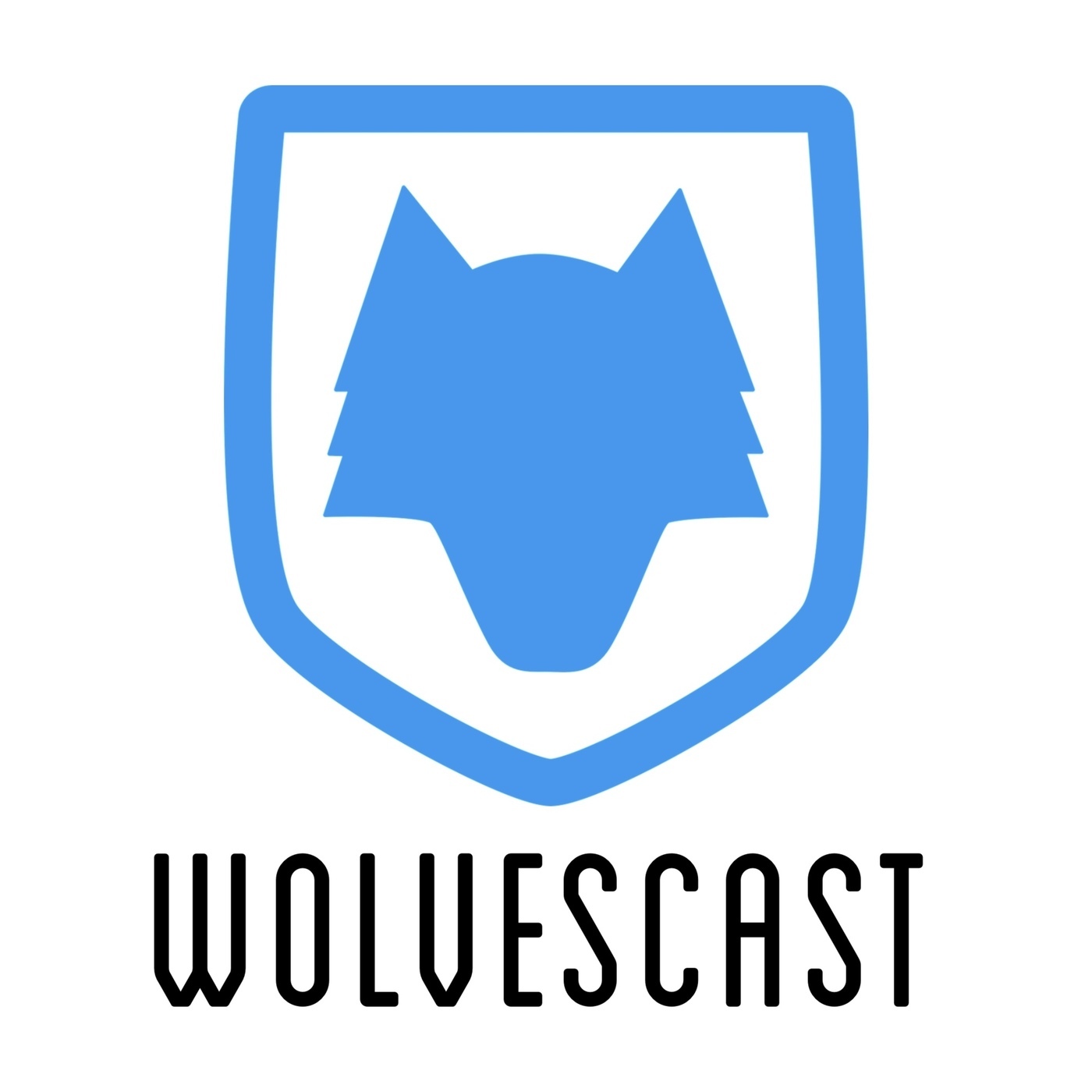 Bittersweet feelings abound this week as the Minnesota Timberwolves are in the playoffs, but performing rather poorly. Scott and guest co-host Robert break down the wide range of emotions that come with a first round series against the Houston Rockets. Also Towns and Butler struggling, a preview of games three and four, bone-chilling cold takes, love for Kevin Harlan, a limerick game and more.

This episode of Wolvescast is brought to you by The Timberwolves Yearbook Committee.