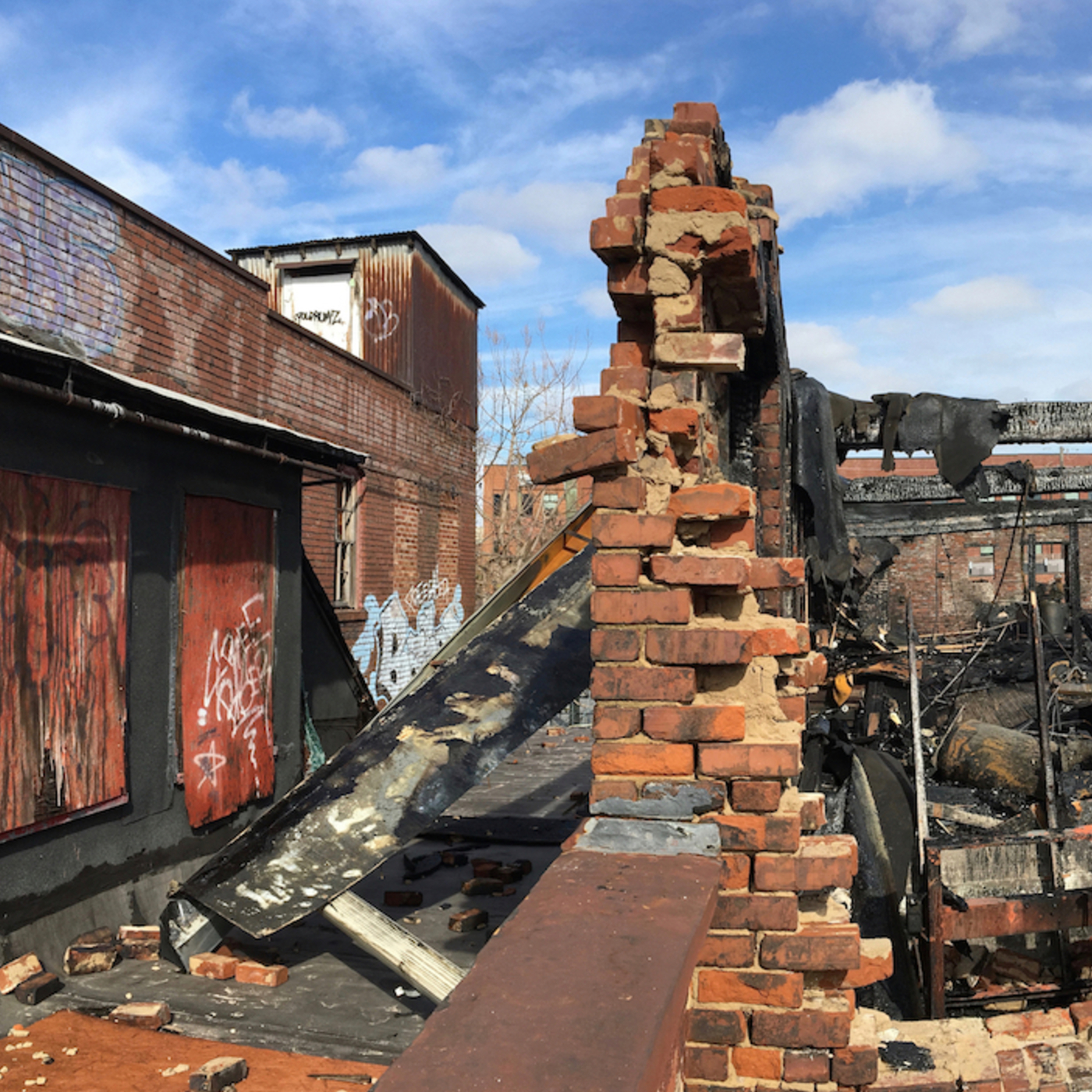 Episode 14: "The Tower of Babel, Pentecost & Forgiveness"
As many of you already know that in the last four days (beginning on Tuesday, October 23rd, of this week) 14 pipe bombs delivered to 11 political targets were discovered. This Episode intentionally comes on the heels of the assassination attempts of high ranking political figures, both past and present, including two former Presidents of the United States. Even though the guilty person(s) who committed these detestable acts will have no one else to blame but themselves, does that excuse all others who have contributed to creating a climate of hatred and division in this country from culpability. Especially those who claim Jesus as saviour?