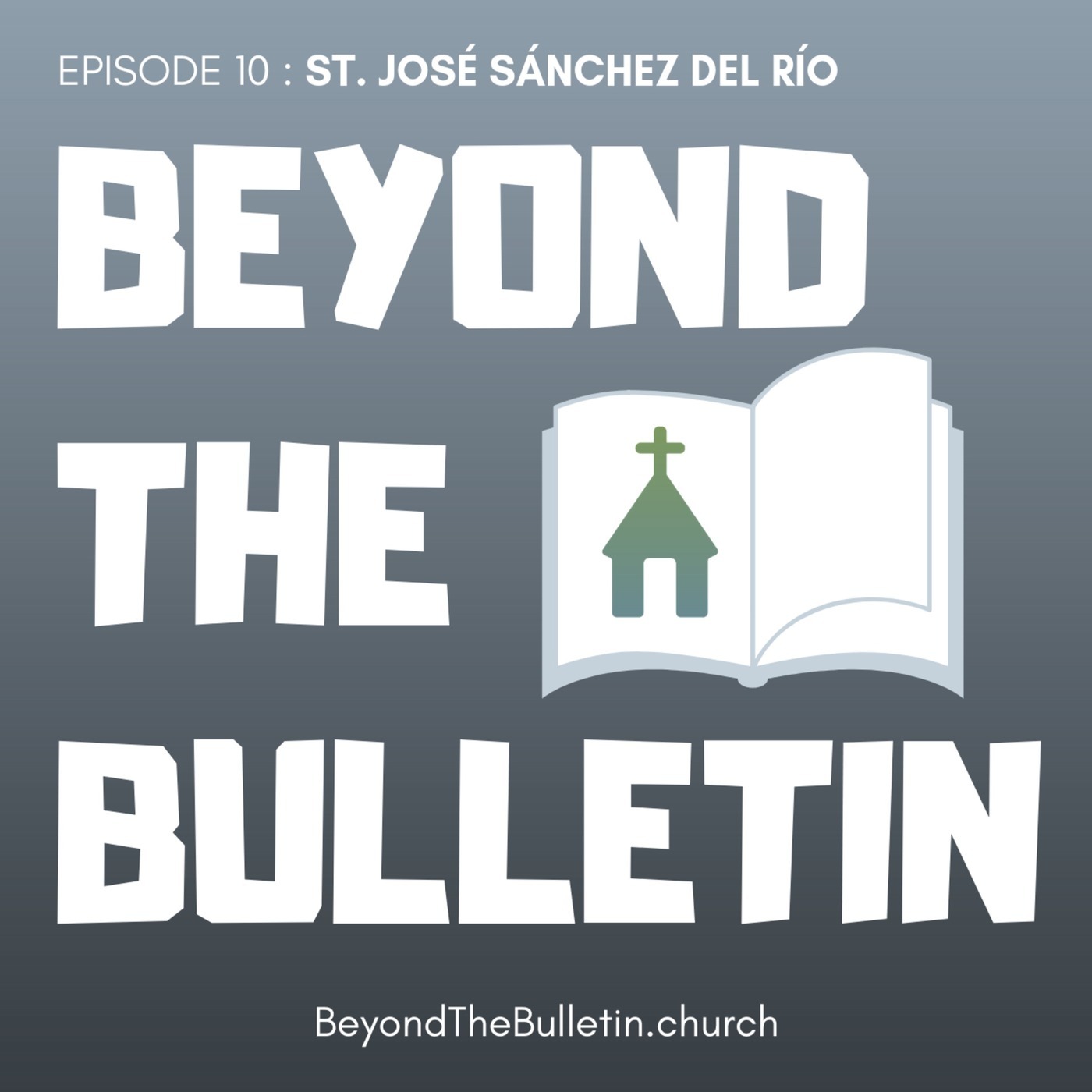 In preparation for an upcoming relic tour, Stephen and Gomer discuss the extraordinary life of St. José Sánchez del Río, also known as "Josélito" by Mexican Catholics. Josélito is a 20th century saint who was martyred by the Mexican government during the Cristeros War at only 14 years old for refusing to renounce his Catholic faith. His relics will be on display in The Woodlands and Houston in mid-October 2018.