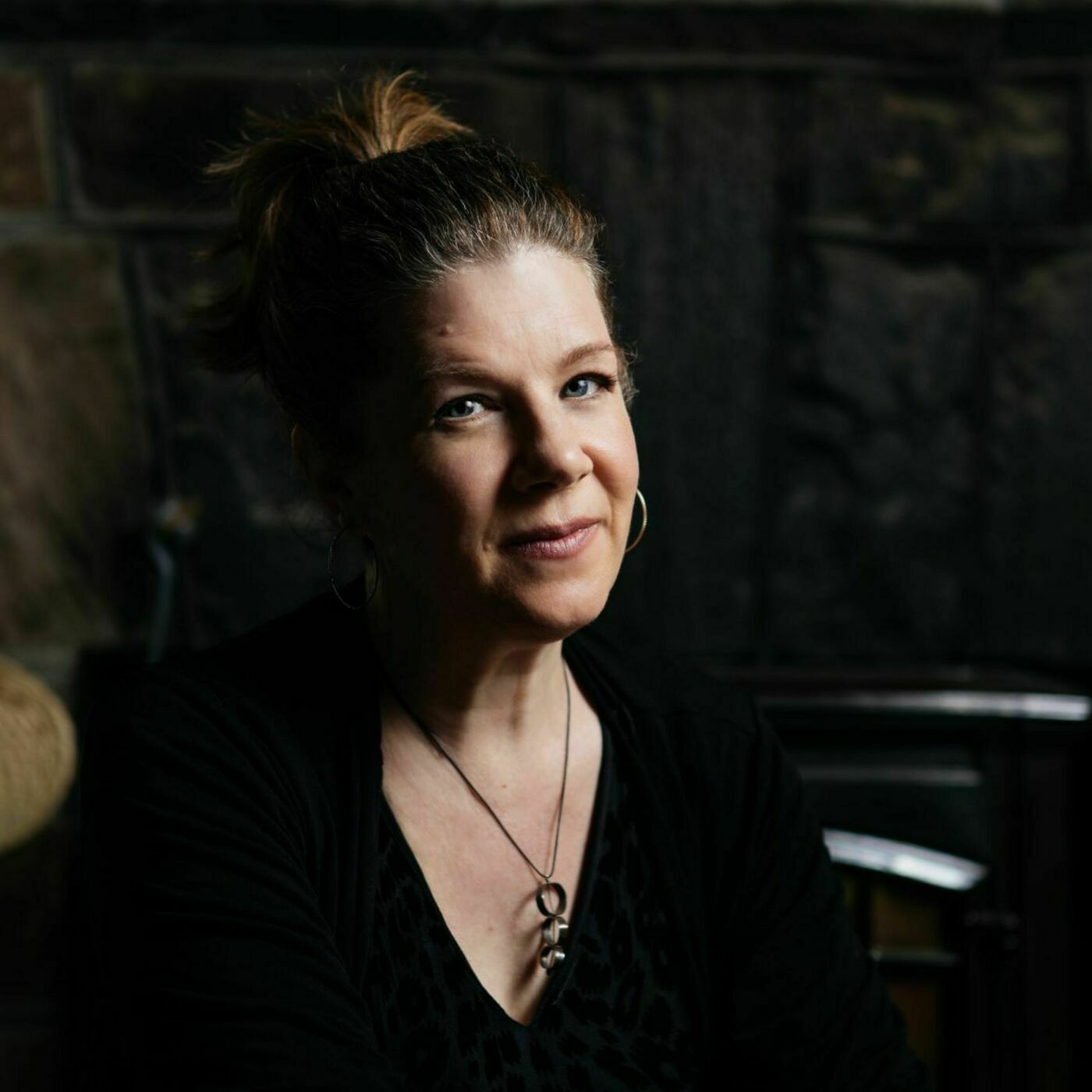 Time has a funny way of working, right? Some days feel like they last forever, while others are over in a blink of an eye. And the cruel joke is that as you get older, time seems to move even faster. On this episode of For Songs, singer/songwriter Dar Williams covers these themes and more on her latest album “I’ll Meet You Here,” released on Oct. 1. Dar has been making music since the early 90s, following in the footsteps of folk-rock luminaries Joan Baez, Jim Croce, and others. In fact,Joan took Dar under her wing, offering her advice and spots on tour throughout her career. And now Dar is roughly the same age as Joan Baez was when they first met, and she is returning the favor. Dar and I discuss four songs from “I’ll Meet You Here,” along with her influences—some will surprise you—and how she is gearing up to tour during a pandemic. So join me and welcome Dar Williams to For Songs.