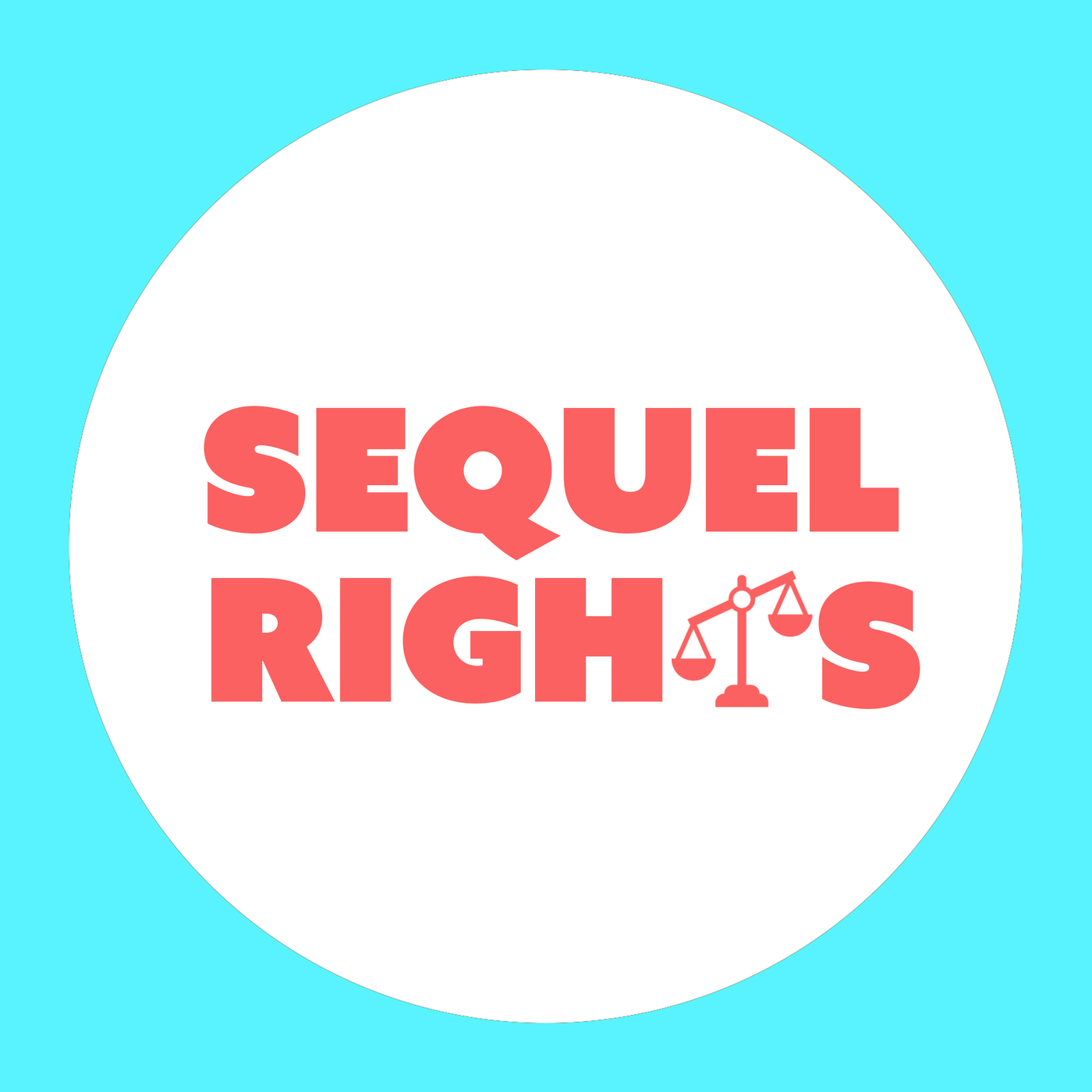 Major League is up to bat again this week with it's first sequel. Joining us on the mound is our guest Nick Snow. Will the first Major League sequel strike out or hit a grand slam? Find out on this week's new episode!