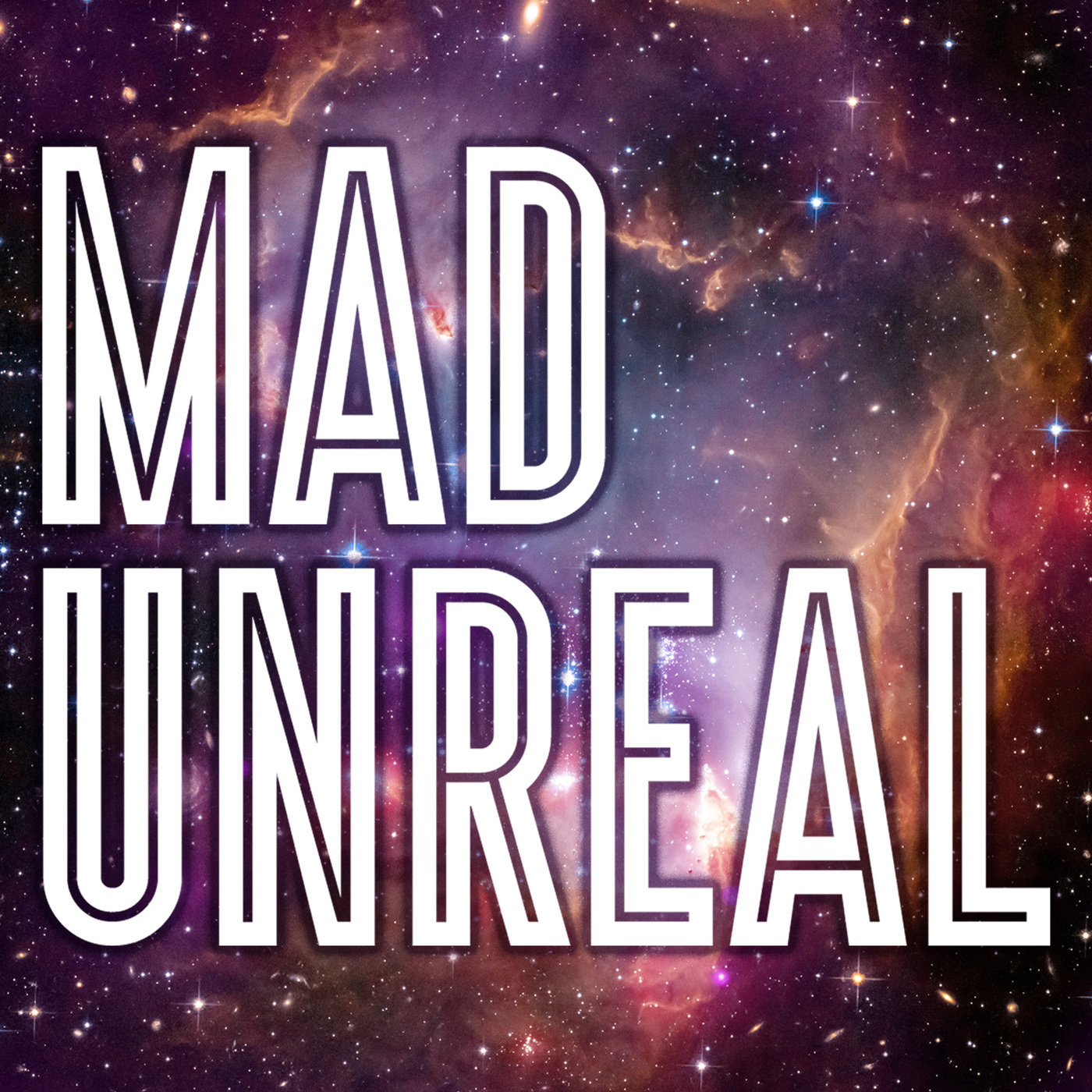 It’s the highest grossing Bond film ever. It’s the film that introduced Q and Moneypenny into the Daniel Craig era. It’s likely the most mainstream James Bond movie since Sean Connery’s Thunderball, and it's adored by everyone from casual fans to non-fans. So how does Mad Unreal feel about 2012’s Skyfall? Find out as Arthur and Isaac go deep on Sam Mendes’s debut Bond film, as we continue to reexamine Craig’s tenure and wait patiently for the arrival of No Time To Die.