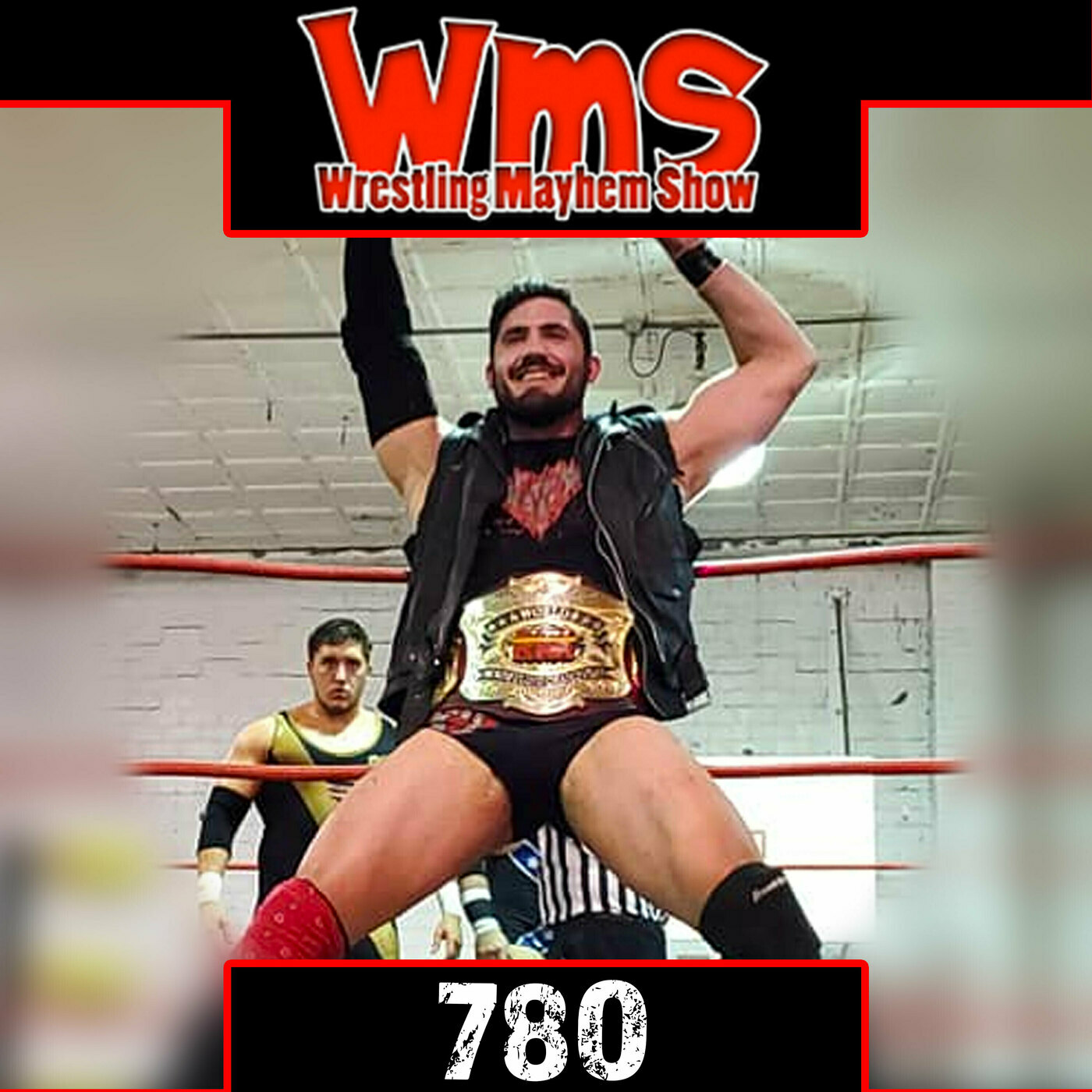 Ruby Riot (Ruby Soho) is making a statement with her latest run of Twitter vignettes
Kurt Angle isn’t interested in AEW. But he is interested in some new shoes.
We talk with Daniel Eads about Dragonball Z, best moments and more!
Eads on being a druid in WWE and working with Danny Davis and Vicera
WWE What if: Undertaker or Shawn Michaels won the 1995 King of the Ring