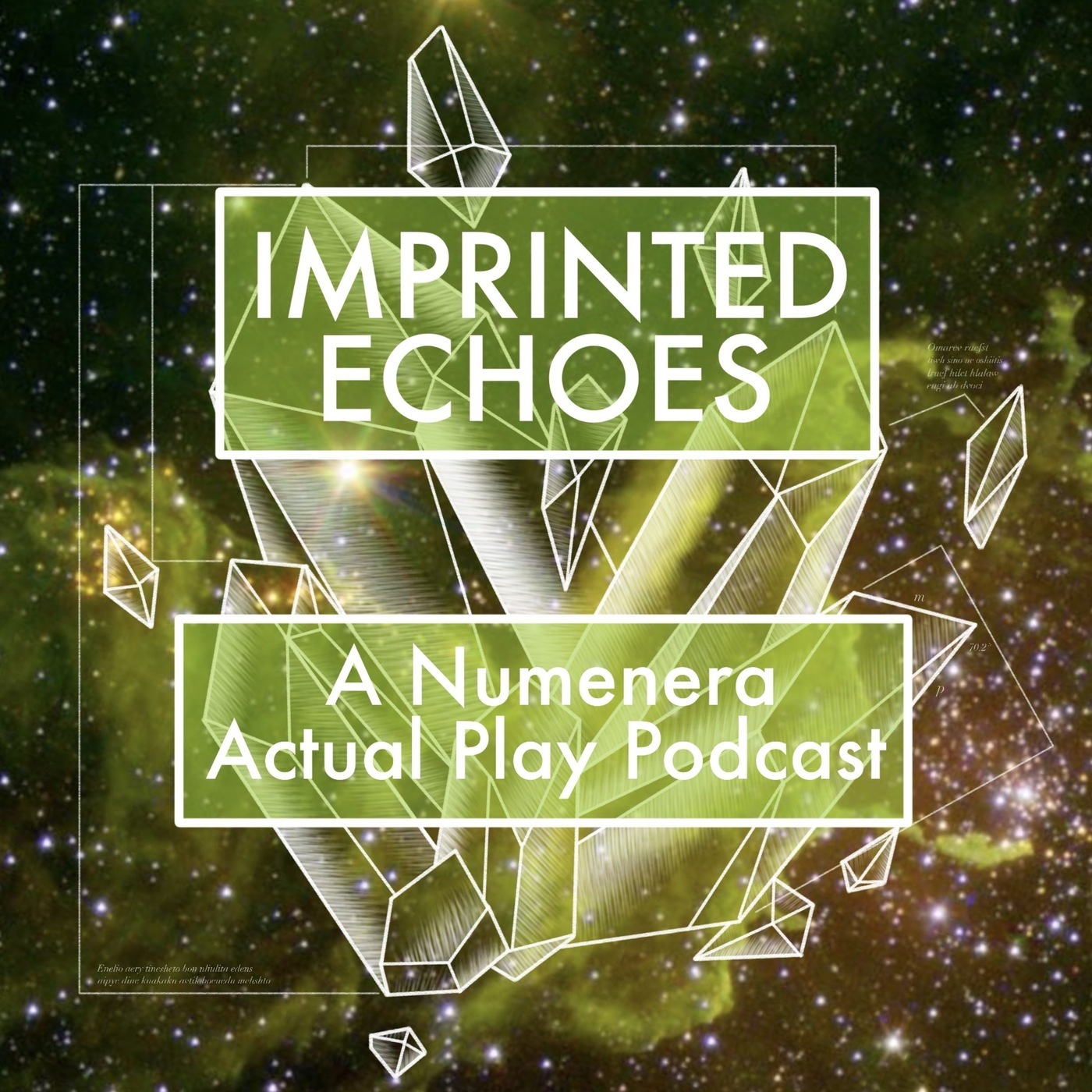 This is the second of two interstitial episodes before we begin season two. This episode is a mechanics chat. As you all know, Numenera used the Cypher system. And while I know some of you know this rule set well and many of you have probably picked up on at least the basics, we thought it would be nice to finally go over some of the specifics. So join us as we discuss the Cypher system.