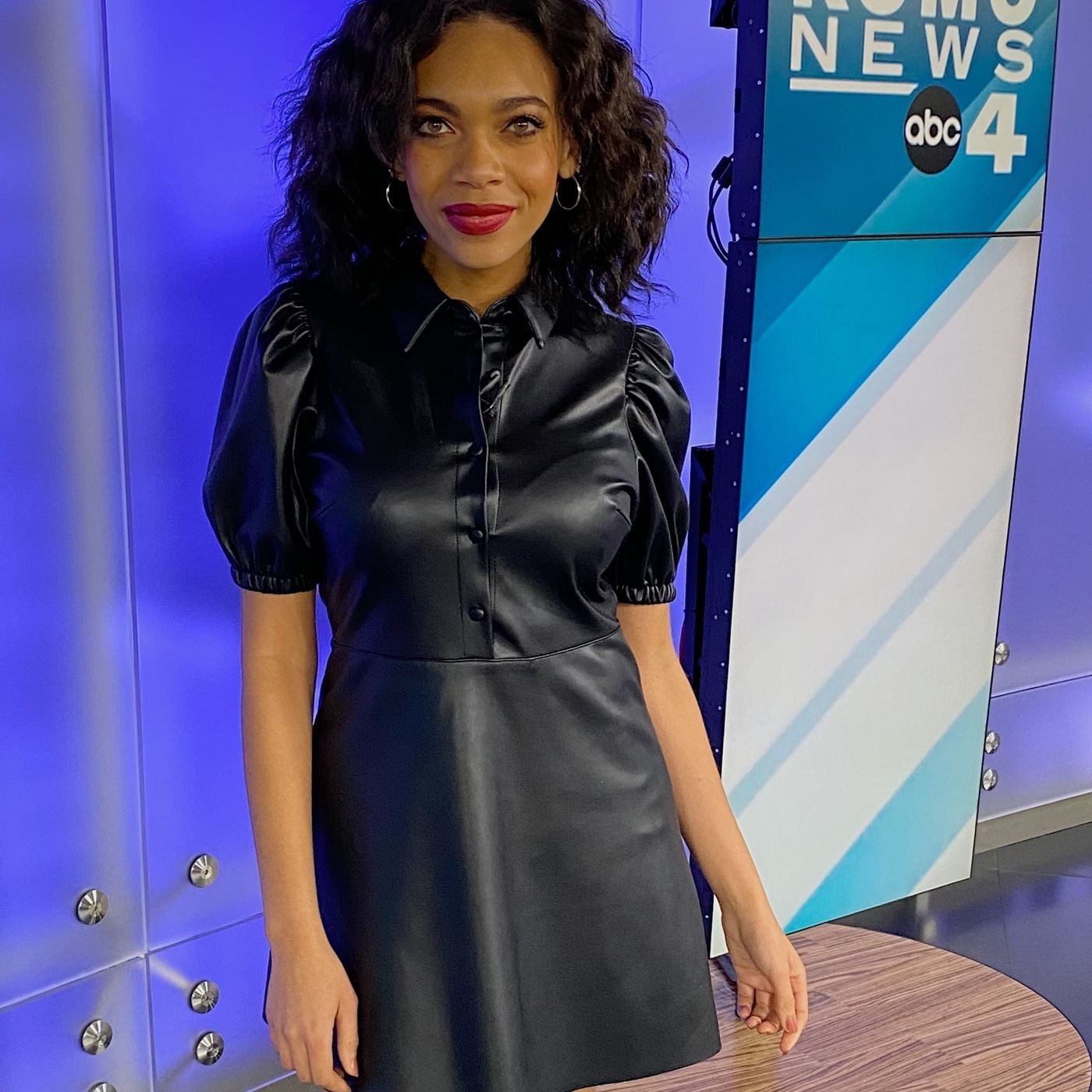 Aron Bender is joined by Tyrah Majors -- who is barely out of college but already making major moves. She grew up in San Diego, went to school in Santa Barbara, Orange County and quickly ran through grad school at USC. She just started a new job KOMO 4 TV in Seattle as a reporter and morning traffic anchor, but she also was just awarded a Golden Mike from the Radio Television News Association of Southern California for her work at KBAK in Bakersfield. We talked about her love of storytelling (she's the author of a children's book "Grammy and Me") and how she uses her childhood experience as a model and actress to work through difficult times. Tyrah and I also discuss what life was like growing up as the middle child between two brothers and a baby sister, growing up in mostly-white San Diego, her role as a torchbearer for the next generation of young black women, her self care methods, tips and tricks, and the importance of mental health during and after the pandemic.