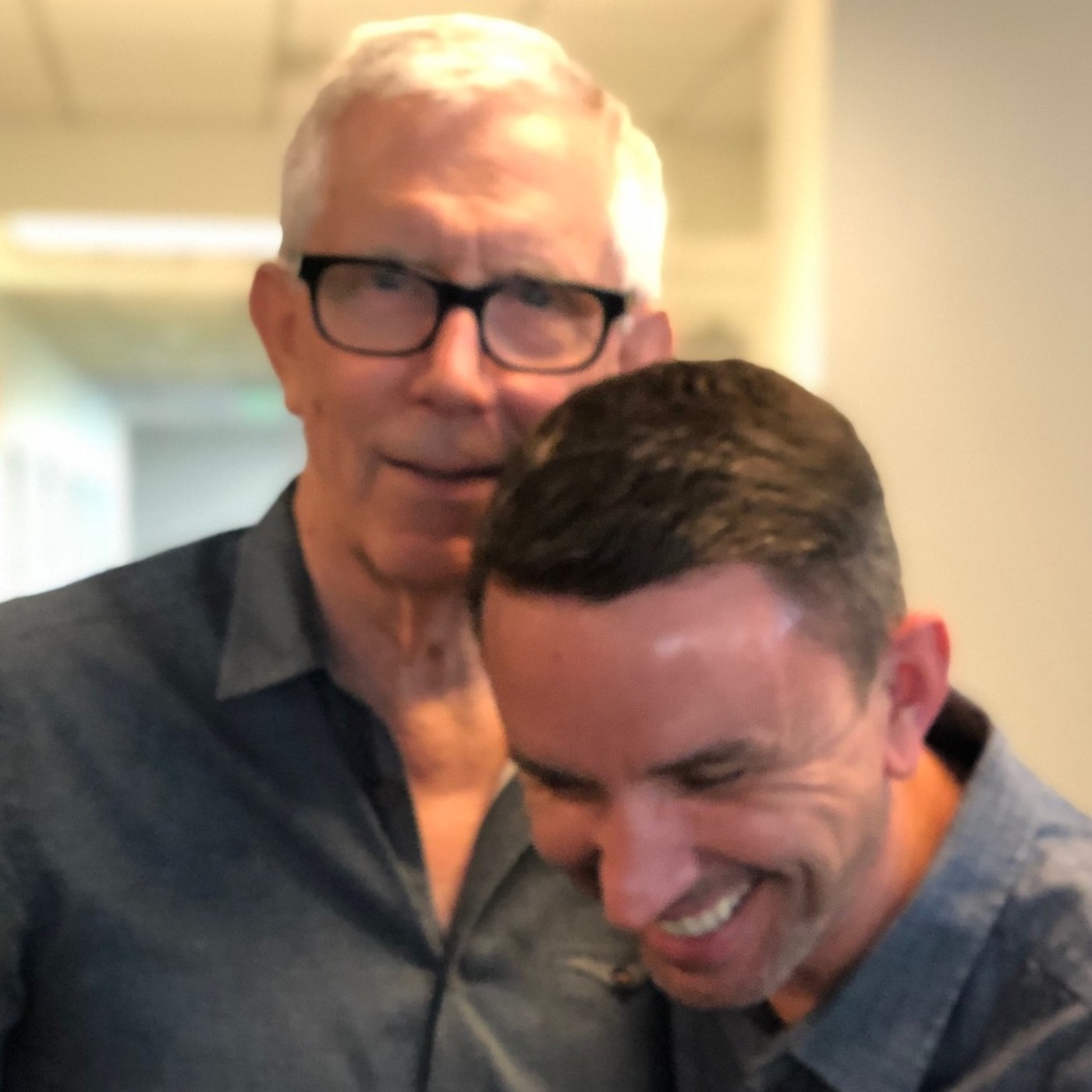 Aron Bender talks with Fritz Coleman, who spent nearly 40 years doing the weather on NBC 4. In addition to continuing his decades-long run as a stand-up comic he’s also the co-host of the Media Path Podcast. Fritz joined Channel 4 in 1982 after being discovered while doing stand-up comedy. He grew up in the Philadelphia area, went to Temple University in Phillie and Salem College in West Virginia, studying radio, TV and film. He used that education while in the US Navy. In this episode we talk about how joining the Navy instantly earned him his father's respect. During his FM DJ days in Buffalo Fritz tried comedy at an open mic night, and was hooked! A little while later he picked up and drove out to Los Angeles to pursue his stand-up career, and he stumbled into his iconic weatherman role on NBC 4! His popularity exploded in the 1980's during a marketing campaign for his forecasts, "Fritz said it would be like this!" But he didn't forget about comedy. He was on The Tonight Show several times, and still performs on stage.