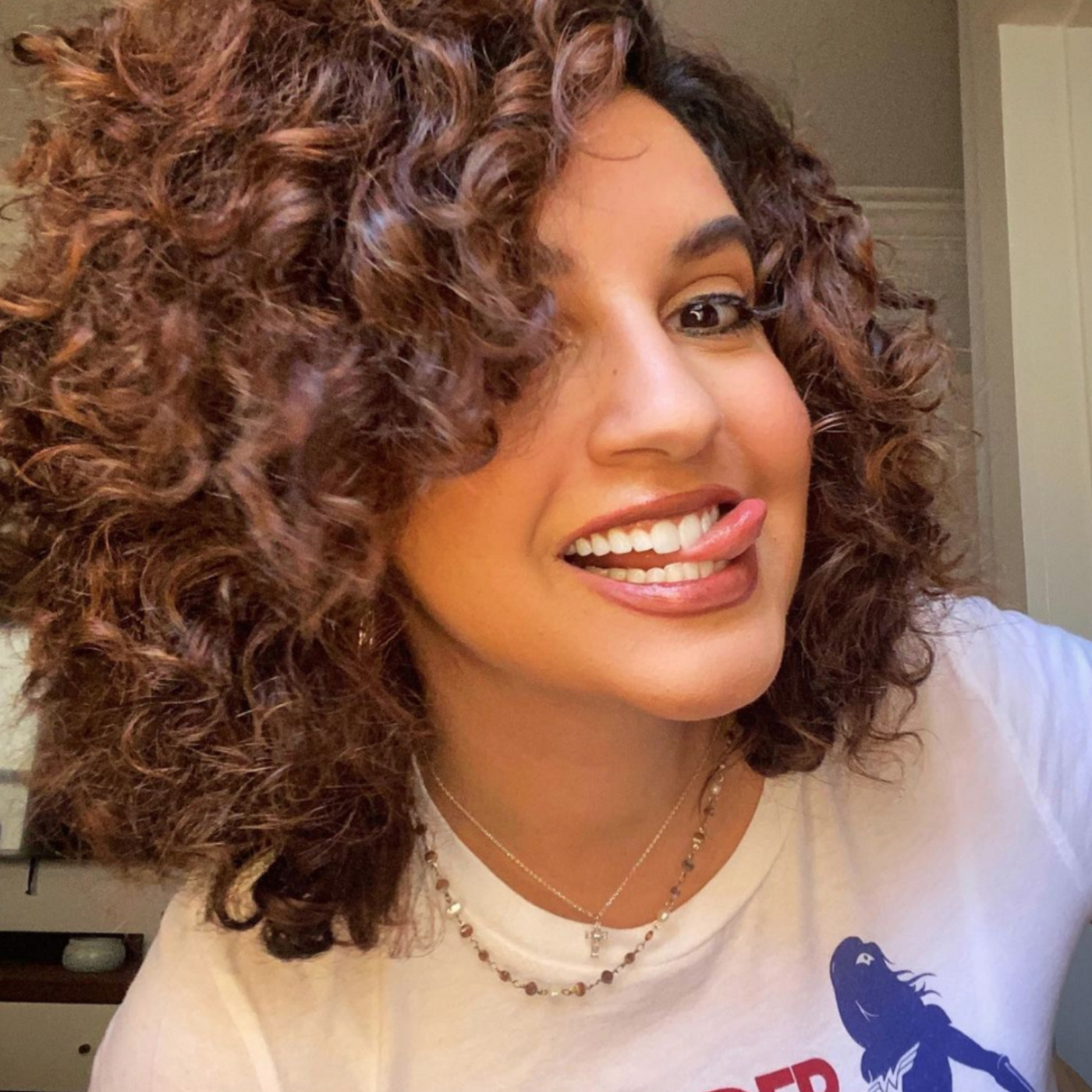 Aron Bender talks with cancer survivor, Fox 11 Los Angeles entertainment reporter and world pun champion Amanda Salas. In this episode we discuss how Amanda learned she had non-Hodgkin's lymphoma in 2019 after being misdiagnosed several times, her fight against the blood cancer and for awareness -- especially since September is Blood Cancer Awareness Month. Amanda encourages donations to and support for Leukemia & Lymphoma Society and City of Hope. Links below. During her recovery Amanda entered -- AND WON -- a global pun competition known as Punderdome. We also talk about the role her mom, grandma (Meema!) and Catholic faith played in her battle against lymphoma, going viral with The Rock promoting Disney's Jungle Cruise, and celebrity junkets in the Zoom age.