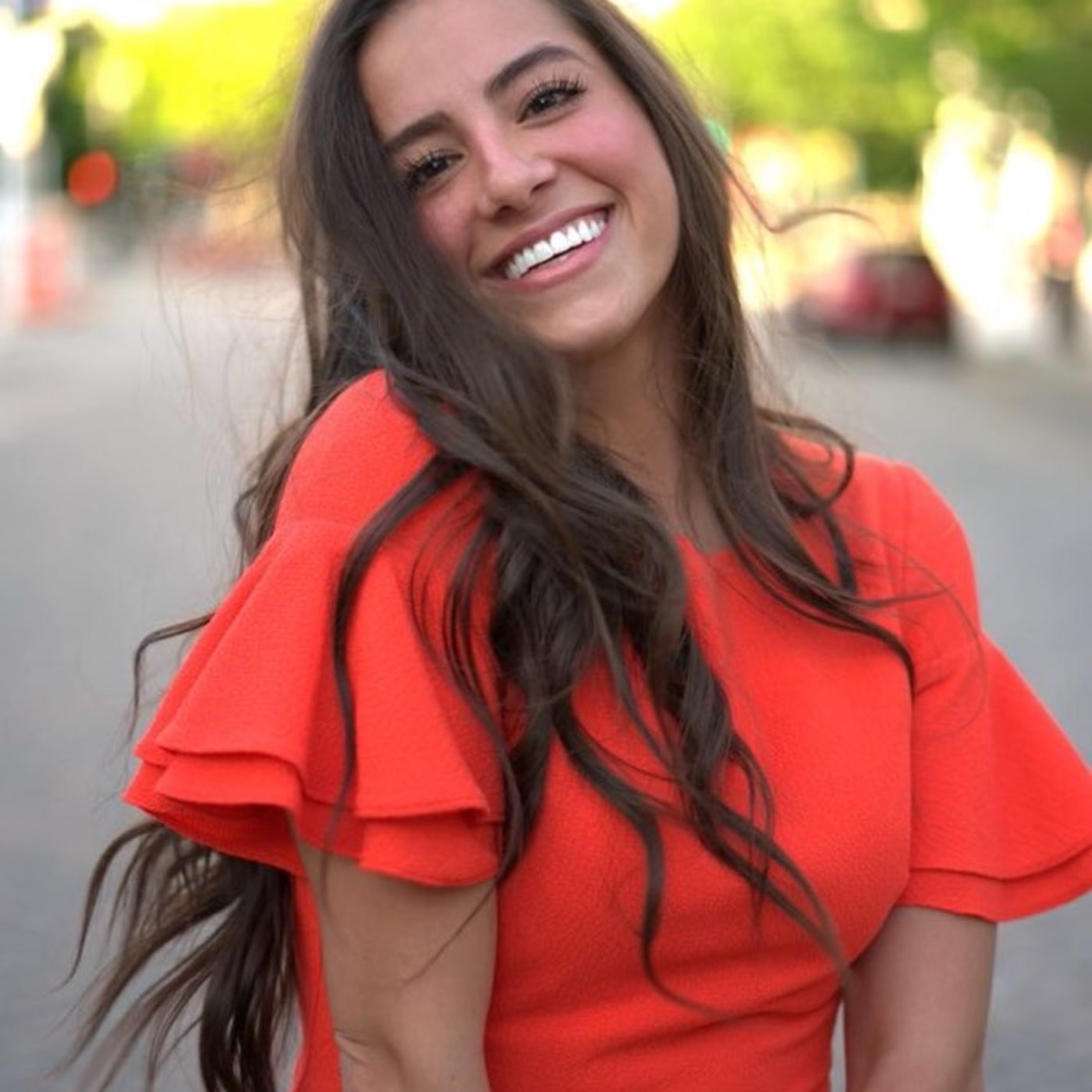 Aron Bender talks with Lori Lizarraga -- a TV news reporter who just finished a two-year stint at KUSA 9News in Denver. Prior to that she worked at KGET in Bakersfield. On her way out of Colorado she wrote an article for Denver news website Westword.com called "LatinXed: 9News Got Rid of Three Latina Reporters This Past Year, Including Me." (linked below) She writes about what she describes as oppressive policies and actions — including using “illegal” instead of “undocumented,” one reporter wasn’t allowed to cover immigration stories unless she revealed her immigration status, Lori says she wasn’t even allowed to wear her hair in a bun with a middle part as she’s seen and worn as a Mexican and Ecuadorian woman all her life, and a week after she and her colleagues presented a plan to improve the station’s coverage of last year’s racial justice movement SHE was put on improvement plan. In this episode we get into Lori’s thought process going into writing the article, concerns about what she’s done to her career, and conversations with her siblings and immigrant parents before and since it came out.