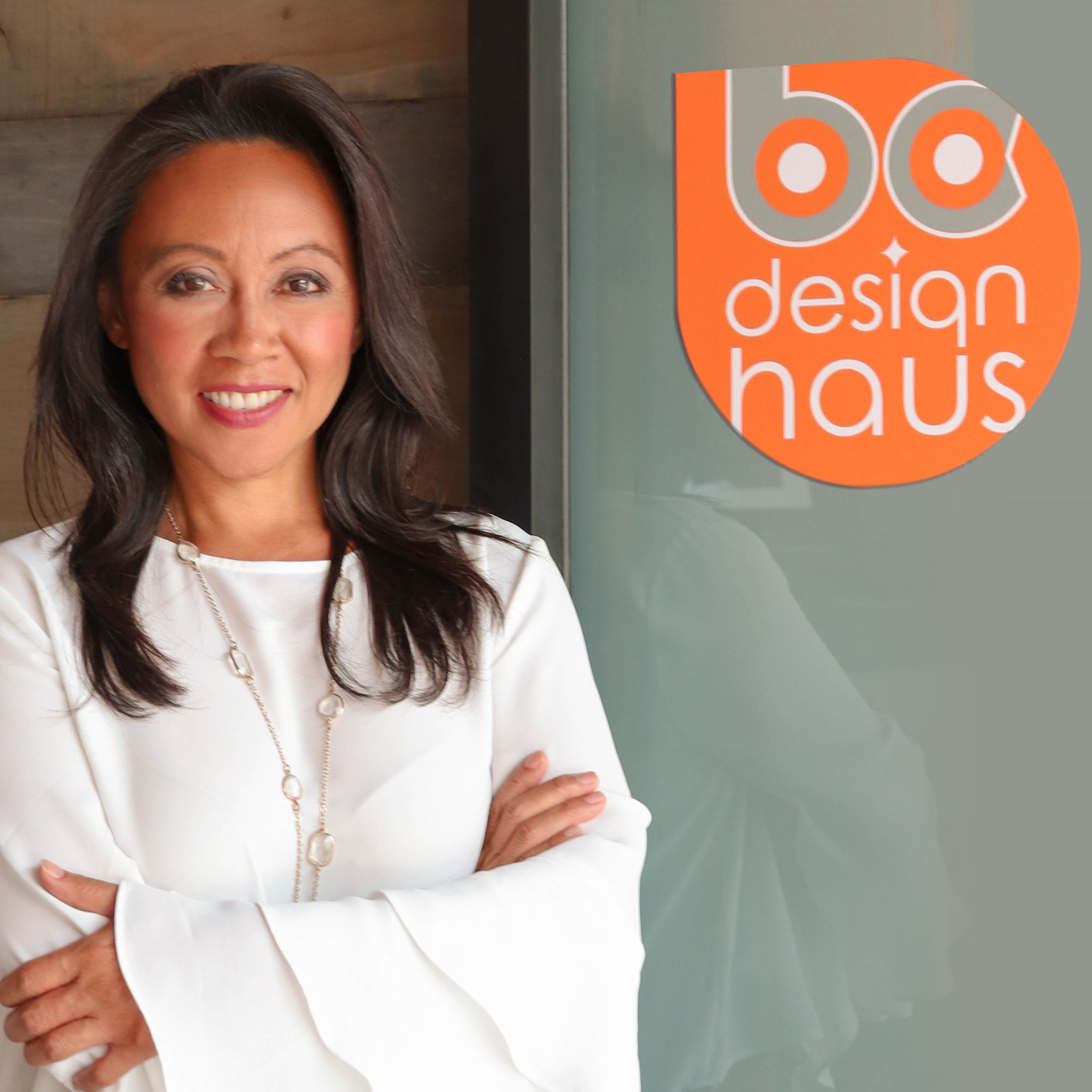 Aron Bender talks with Bernadette Capulong -- who's no stranger to struggles and challenges. Bernadette started her own design firm pretty much in her kitchen in Southern California during the recession in 2009. She stepped back into the corporate world but a few years later would put the entrepreneur hat back on. And around the same time she stepped into the most meaningful shoes of motherhood: adopting her son. We talk about her leadership philosophy, the challenges of being an entrepreneur and a single parent, and why Bernadette wanted to adopt.