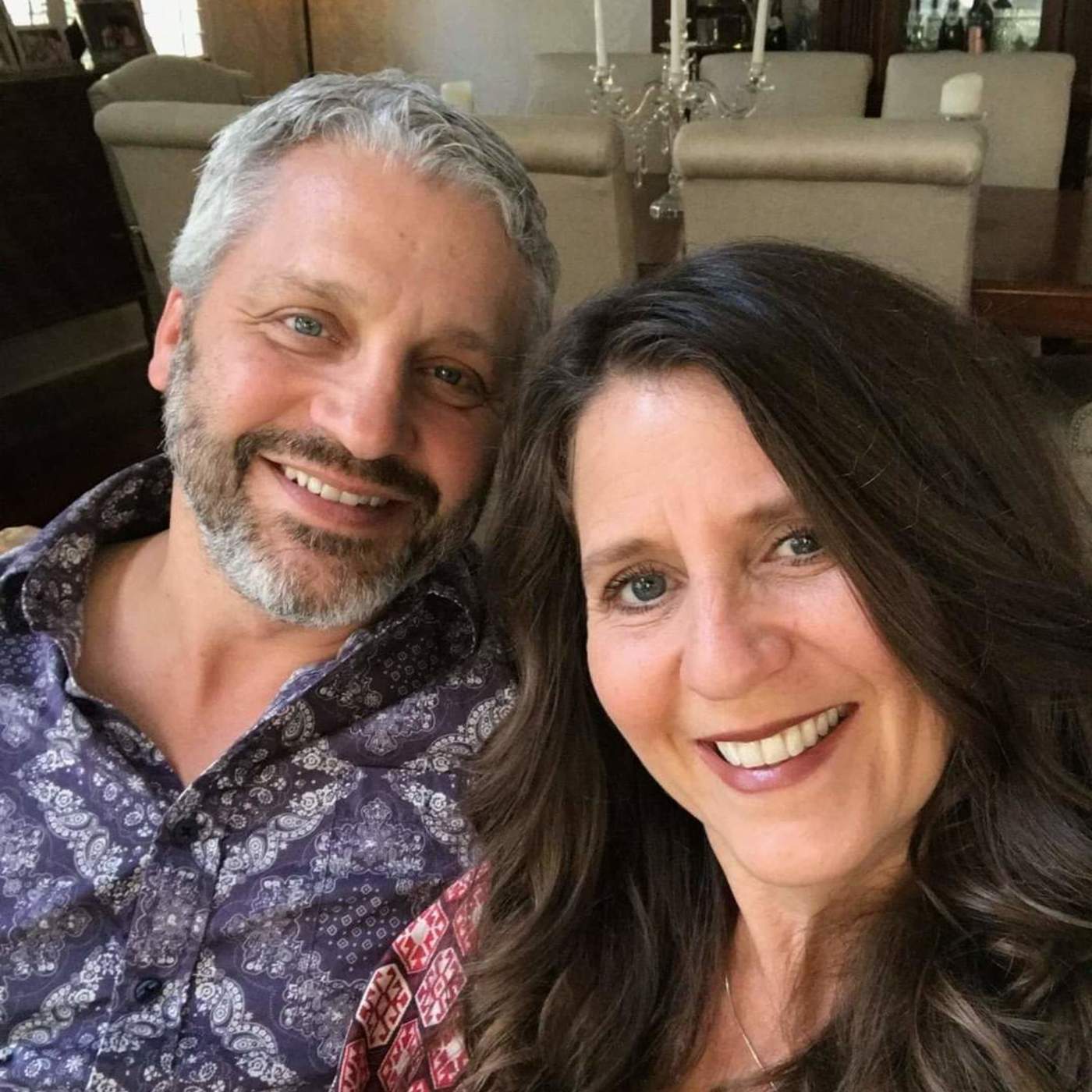 Aron Bender and Corey Nathan are practically neighbors in Santa Clarita, California. Corey was born in New York but raised on the Jersey side. He's been in SoCal since 1995. Over the years he’s worn a lot of hats: stockbroker, theatre, independent film, and is a partner in the team-building firm Nathan, McDowell & Rose. But what drew me to Corey was his podcasting. He hosts two podcasts. The first is Trailer Geeks & Teaser Gods — going behind the scenes of the trailers that go viral on social media. But much of our conversation centered around Corey’s newest podcast: Talkin’ Politics and Religion Without Killin’ Each Other. I’m actually his guest on the latest episode of TP&R (link below). We talk about how he told his Jewish parents he's converting to Christianity, why he moved to California, sometimes co-hosting the podcast with his dad, and channeling his creativity into podcasting.