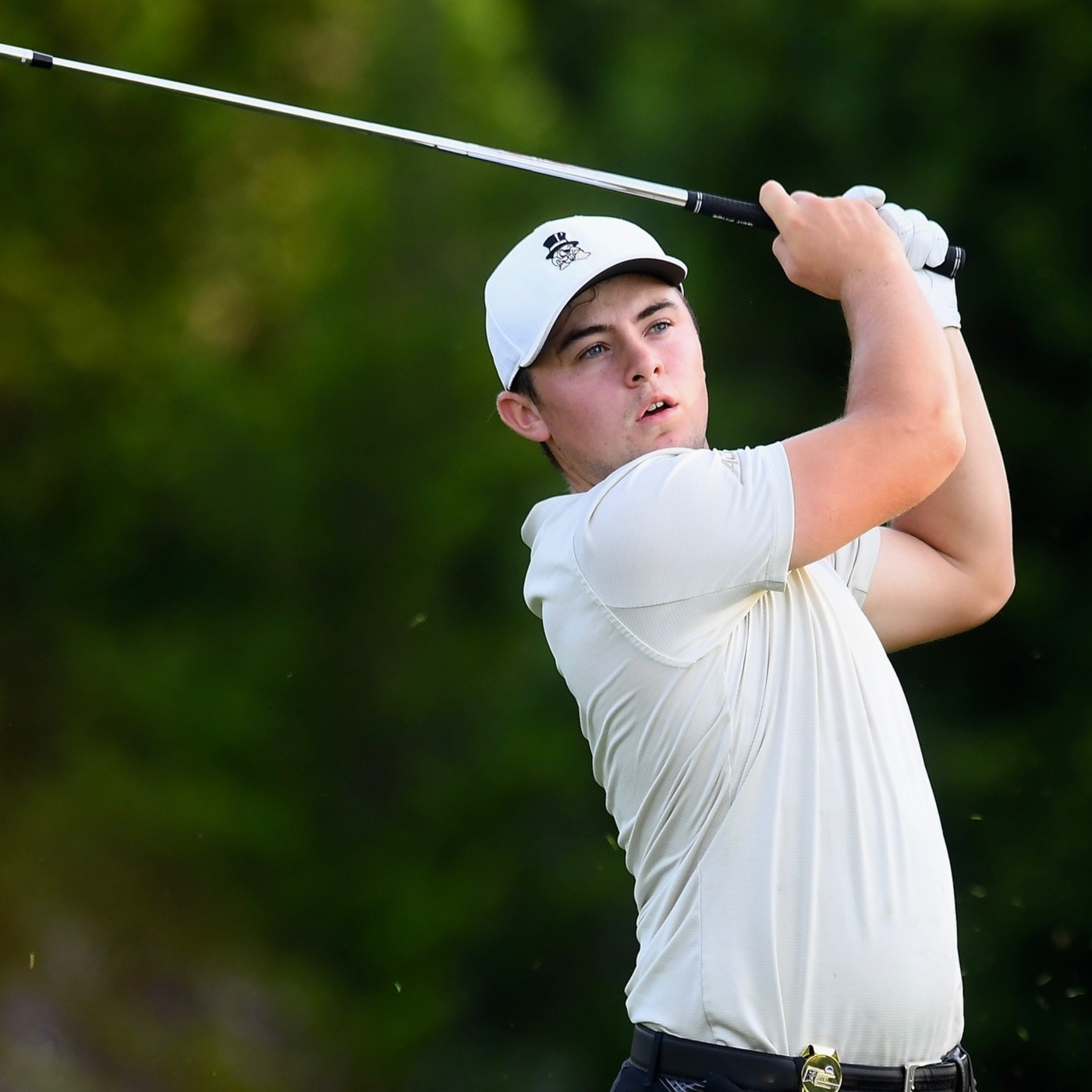 My guest on this episode is Alex Fitzpatrick. Alex had a solid showing at the 2019 Walker Cup where he went 2-2. He had an impressive singles victory against Cole Hammer and he also teamed up with Conor Purcell in the opening match on Saturday to defeat US Amateur Champion Andy Ogletree and my last guest, U.S. Amateur Runner-Up, John Augenstein. This episode was recorded before the coronavirus pandemic hit the United States and cancelled his sophomore season at Wake Forest. In fact, we were speaking about Wake Forest making another run towards the National Championship...before finding out later that the entire season would be cancelled. During Alex's freshman year, he won his match against Stanford's Henry Shimp in the quarterfinals. It's hard not to root for Alex.....I think you're going to see a lot of him on the amateur and collegiate scene in the next couple years. While multiple Walker Cup appearances are rare in the world of amateur golf these days......I don't think it'll be a surprise if you see him representing the GB&I team again in 2021 at Seminole.