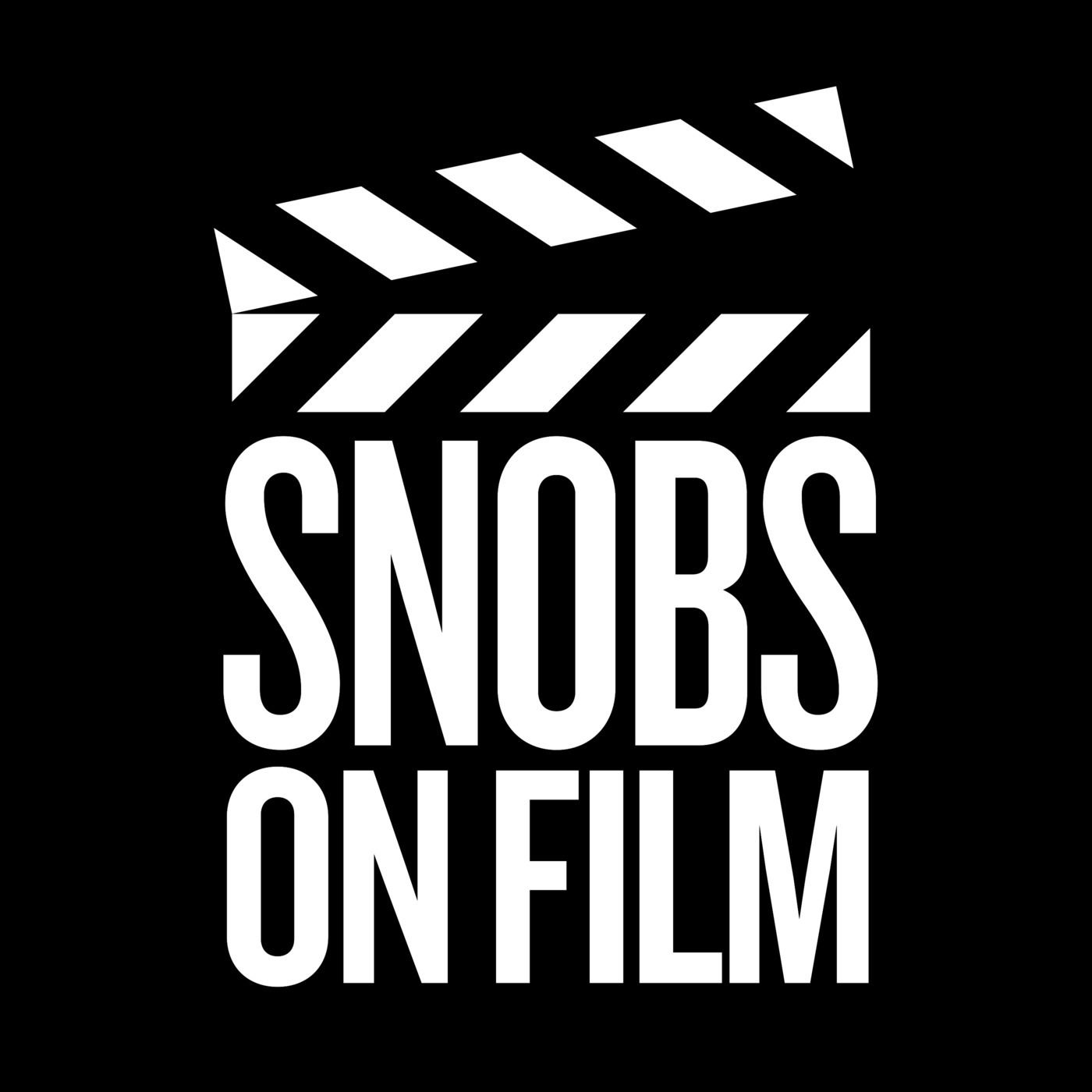 No news has rocked Hollywood harder this fall than the sexual harassment and sexual assault allegations aimed at film producer Harvey Weinstein. In the midst of the continuing drama, Snobs On Film raises a question no one seems to be in a hurry to answer: In Hollywood, where is the line that divides the forgivable from the unforgivable?