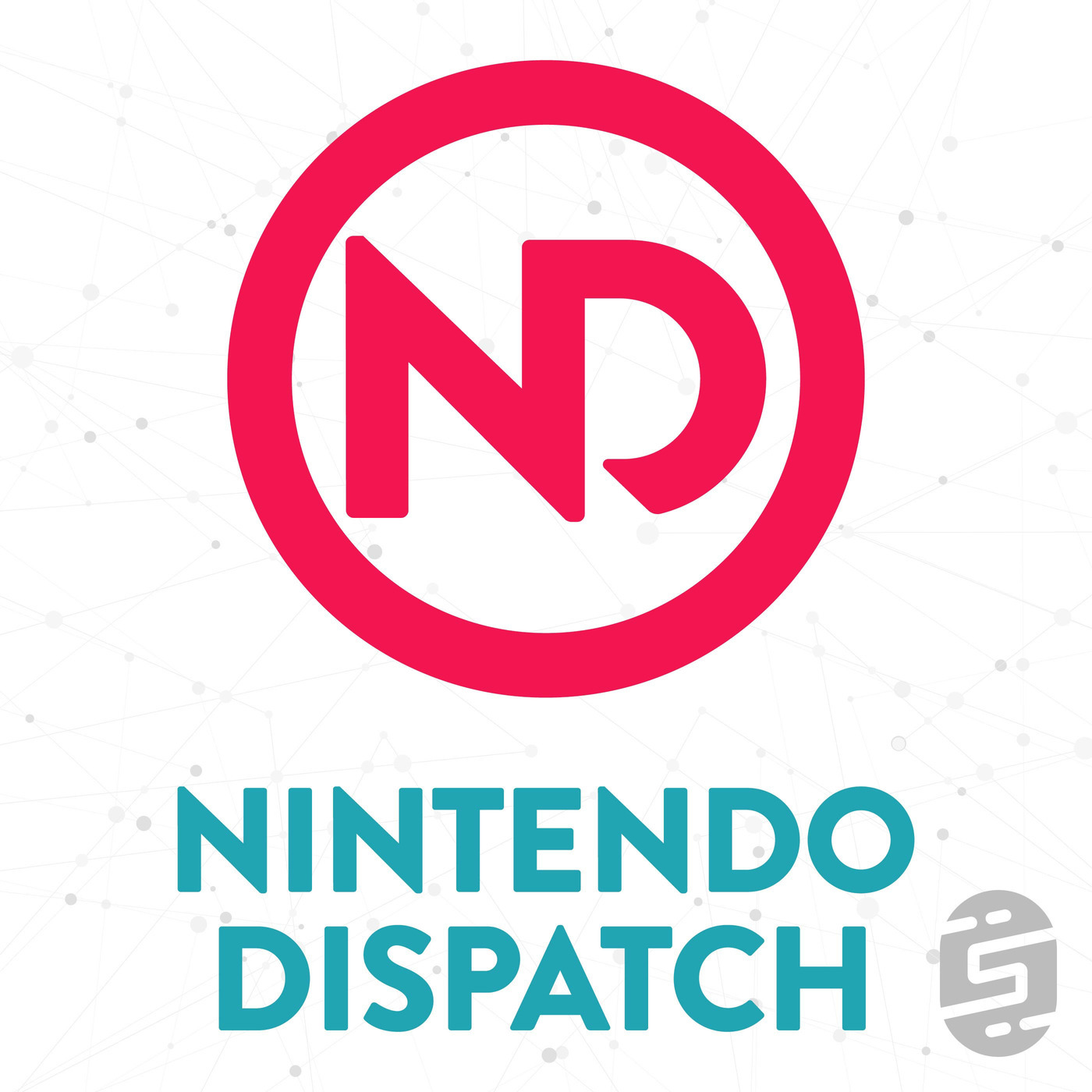 This week we have SO much news! Nintendo says that they will discuss this year's lineup when they're good and ready, we're given a reason to hope for more full Nintendo Directs, and we got another video showing off the New Super Mario World. If that wasn't enough, we ALSO discussed a man getting arrested for hacking Pokemon Sword and Shield and selling pokemon, Levi's announced a new Pokemon clothing line, Nintendo has official Dodo airlines game merch, the possibility of Mass Effect Legendary on Switch, and Apec Legends coming to Switch in March!