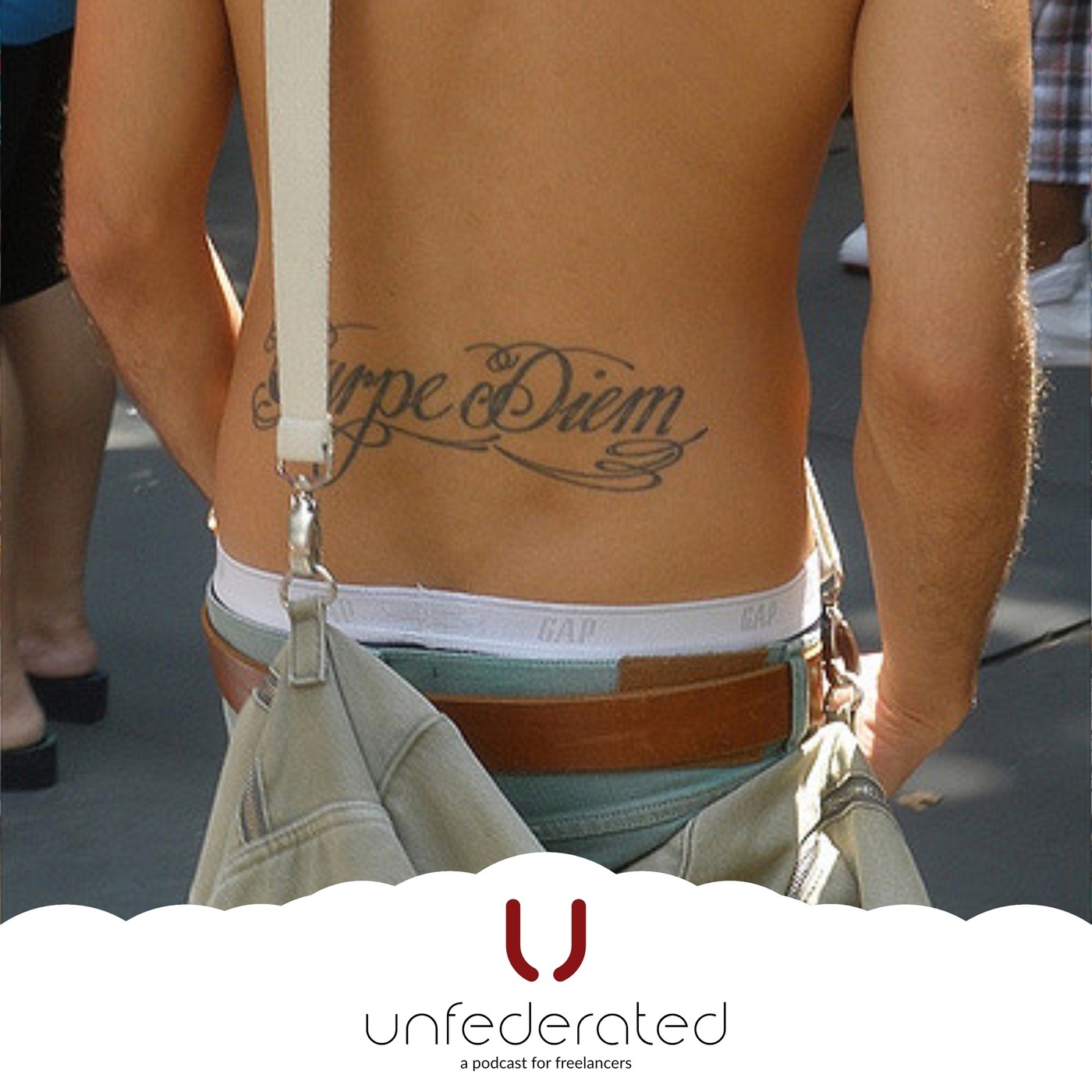 Sara and Rob discuss the things they miss most from their traditional employers. Sara misses work rooms full of office supplies. Rob talks about a co-worker stealing office toilet paper. While they have chosen their own paths because the pros outweigh the cons, but there are cons. Sara misses support staff, great views, beautiful offices, and stocked snack rooms. Rob notes his offices were not as nice as hers. Rob misses being in a leadership role. Sara misses support staff and also misses having people reviewing all her work and then providing immediate feedback. Rob misses having people to talk about work stuff to. The teamwork aspect of traditional employment is worth missing. Sara misses expense accounts and expense reimbursements and coffee mugs. Rob misses being a part of the downtown working community. Sara misses dressing up. They both admit to wearing the same clothes over and over again since the same people aren't seeing them every day.