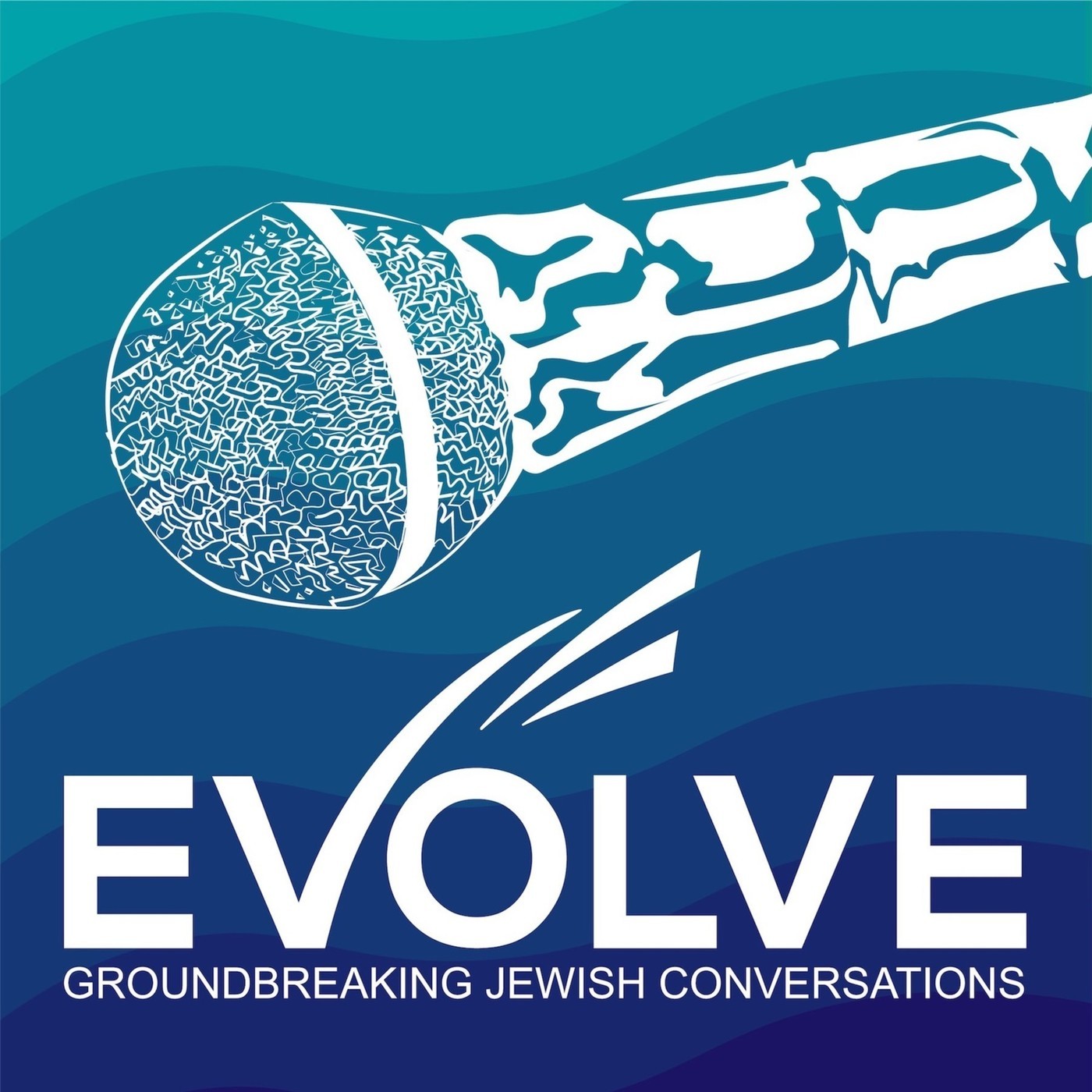 Rabbi Jon Cutler had an incredible career as a chaplain in the U.S. Navy. After celebrating his recent retirement, Jon tells Bryan and Rachael about his challenges being a gay man in rabbinical school and the U.S. military while also being a voice for minority soldiers. Jon also unveils his secret plans for Bryan’s fitness routine!