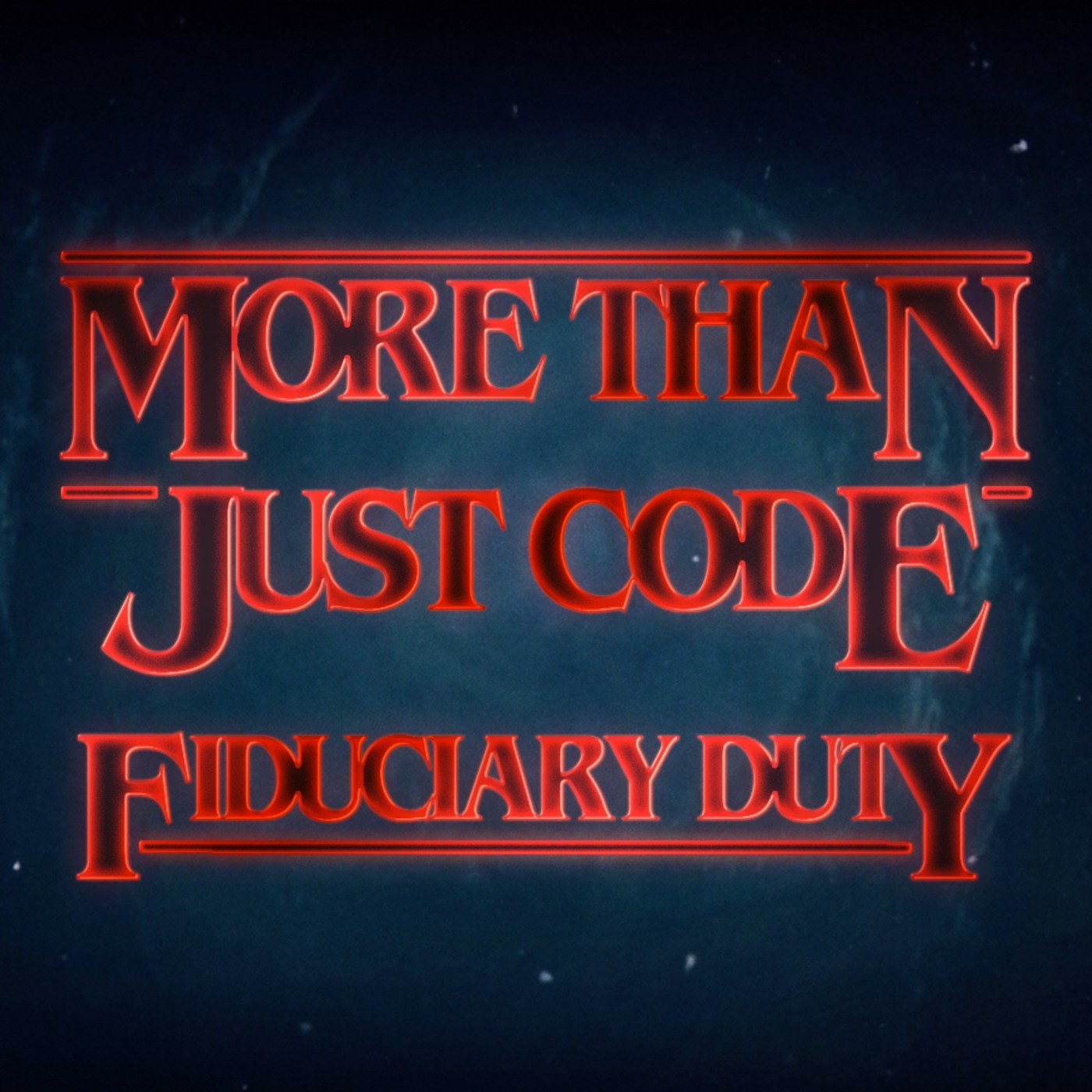 We begin our US Thanksgiving Episode looking into the iPhone's density from our #askMTJC as well as Reachability. iOS 11 has some layout bugs. The HomePod will be delayed until the new year. Fact Check: Face ID does learn from its mistakes, also you need to focus on it sometimes. Tim shares some experiences updating apps for the iPhone X. The iPhone SE may get updated in the new year. We ponder that Swift code will run on Google's Fuchsia OS. iOS 11.2 will allow introductory subscription pricing. We discuss the issues around Net Neutrality as the FCC votes on it. We discuss Uber's attempt to cover up a major hack where 57 million user accounts are stolen. Coding can be done at the same time with Atom's Teletype and Visual Studio's Live Share. Picks: iOS Thanksgiving 2017: Tools & Libraries We’re Thankful For, Optimize Swift Build Times, Avoiding force unwrapping in Swift unit tests, Skydio is hiring: iOS Engineer, Android Engineer, Mobile QA Engineer