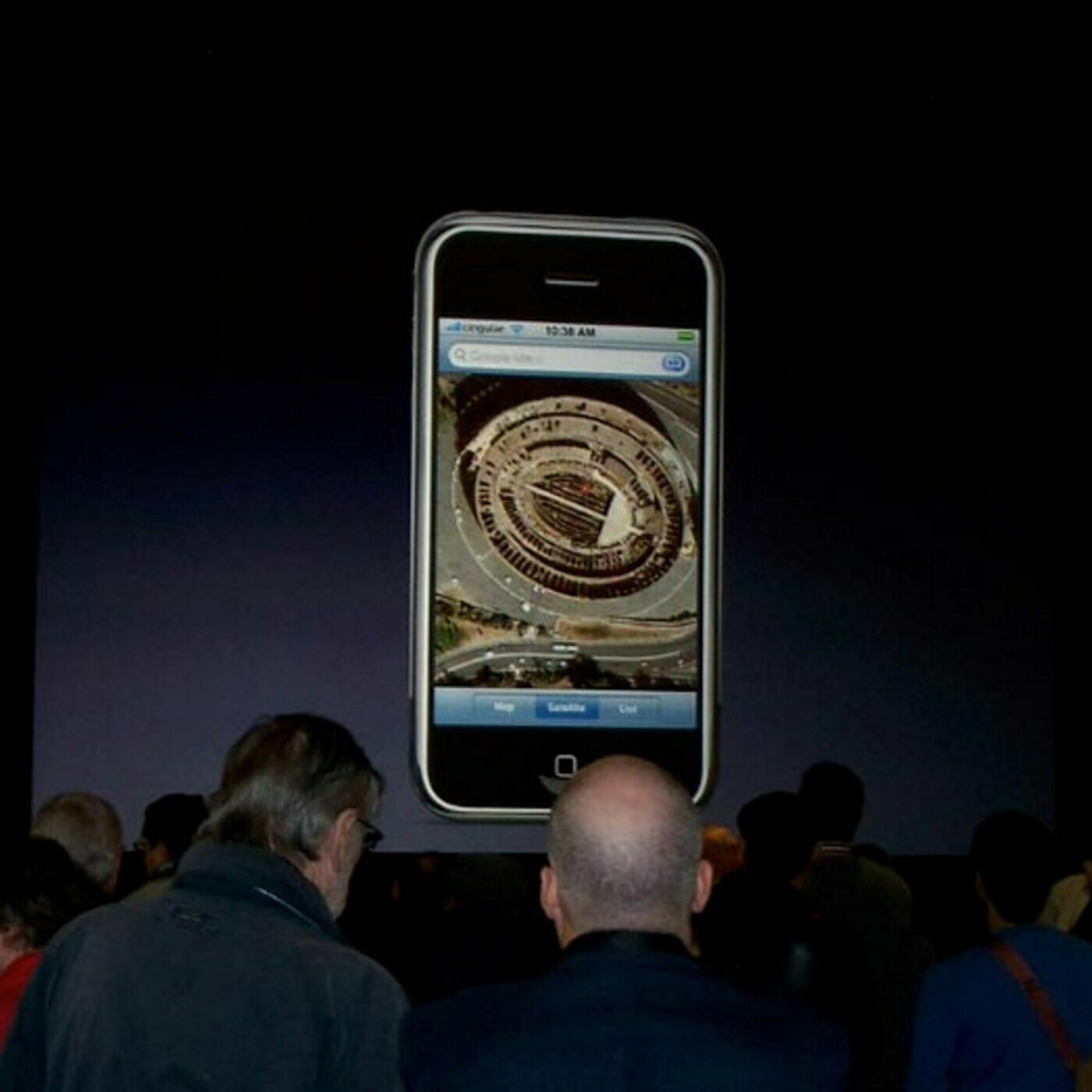 In celebration of the 15th Anniversary of the iPhone announcement at Mac World 2007, here is our 10th anniversary episode.

We were joined by Tammy Coron and Greg Heo. We followed up on Learning to Learn, a MacBook Pro saving a life, where Apple products are made and the math behind a 5-star rating. Reorded the week marking the 10 year anniversary of the iPhone announcement by Apple. So we asked listeners and friends to tell us what the iPhone has meant to them. We hear from Kim Ahlberg, Justin Stanley, Aaron Douglas, Peter Cook, George Stroumboulopoulos, Jaime Lopez Jr and Rich Turton. We talk about Phil Schiller's press tour on the iPhone early history as well as some recent turnaround in iPhone sales and market growth. We speculate Chris Lattner's move to Tesla. Cloud storage is mentioned. Picks: Kaleidoscope, Hyperdrive USB Hub