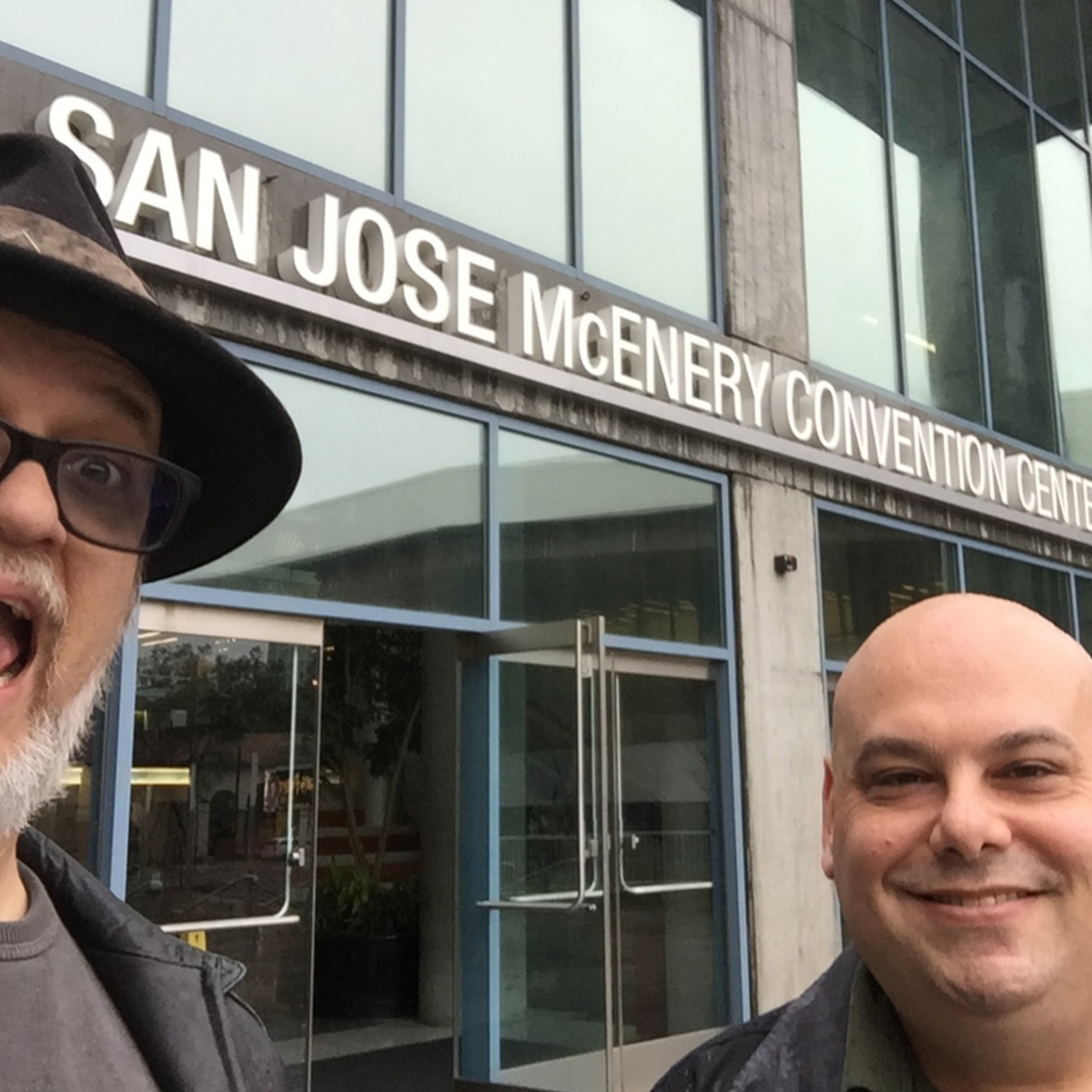 This week we follow up on rumored OLED screens on the iPhone 8 as well as new iPhone storage options and iPad Pro sizes. We discuss the new campus, Apple Park opening in April, 2017. iOS 10 adoption is covered and well as the end of Swift as Apple's premier language. We chat about the future of Swift and whether Apple would kill off Swift. WWDC 2017 will be moved to San Jose's McEnery Convention Center and the ticket lottery moves up one month. Jaime recaps the Swift Cloud Workshop & Hack Day he attended in Seattle. Problems may arise with iOS Keychain clean up. Picks: iPad Pro TV Ads, Two Useful Log Messages - Thomas Hanning.