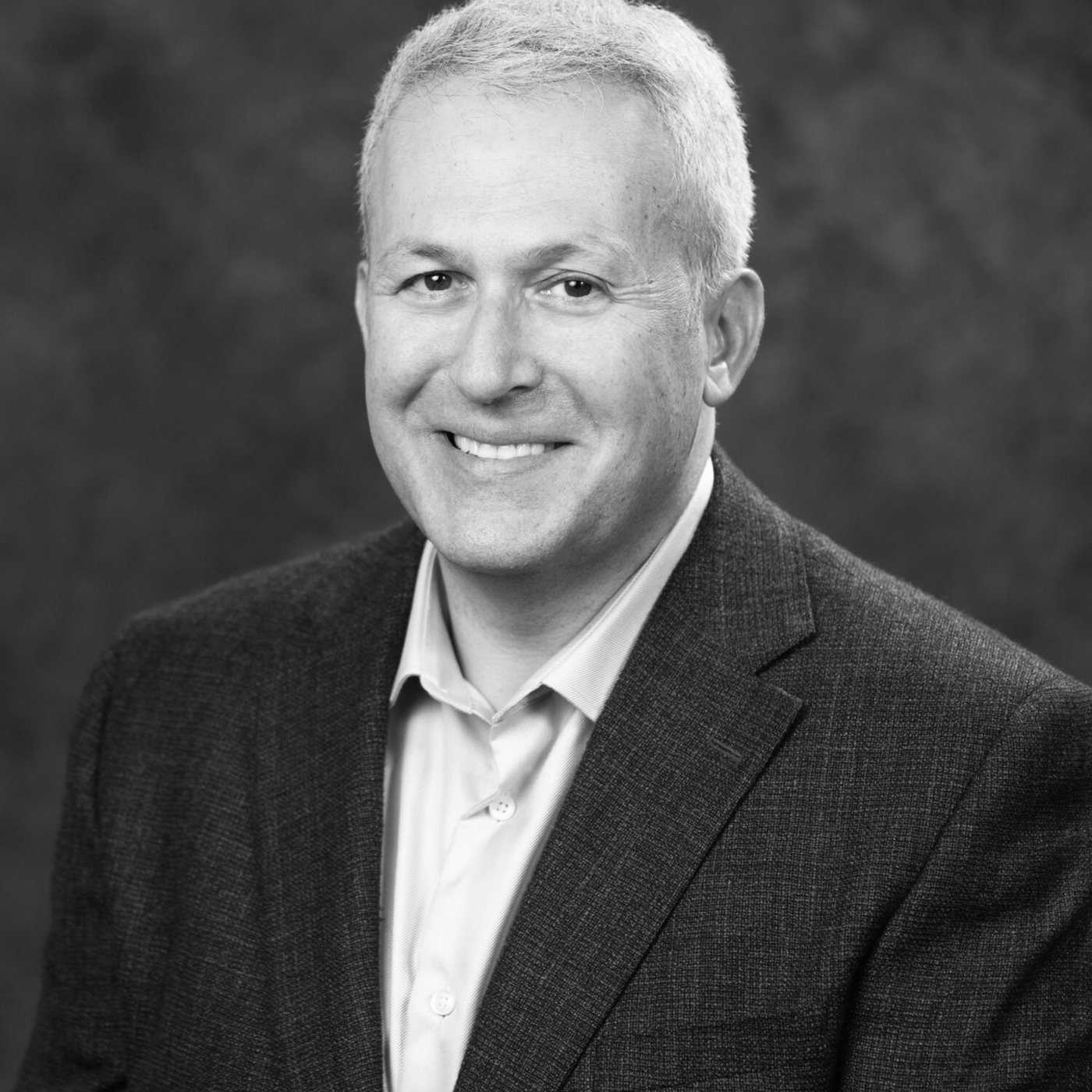 In this episode, Erika talks to award-winning HBO producer of on-air marketing and creative services, Robert Stein. Robert had the pleasure of meeting Lucille Ball on a couple of occasions and he discusses those experiences and what she was like in person and how gracefully she handled herself. One of those times was being assigned to help Ms. Ball as she prepared to go on to speak at the Night Of A Hundred Stars 2 in 1985.
Stein himself being a longtime fan of Lucille and I Love Lucy, also chats about the impact I Love Lucy has had in television history, his own trip to Jamestown, NY and all the memorabilia he has collected along the way.
Robert also discusses his time producing and overseeing for 'The Buzz' and 'HBO First Look' as well as a documentary based on the life of his friend, actor James Gandolfini.