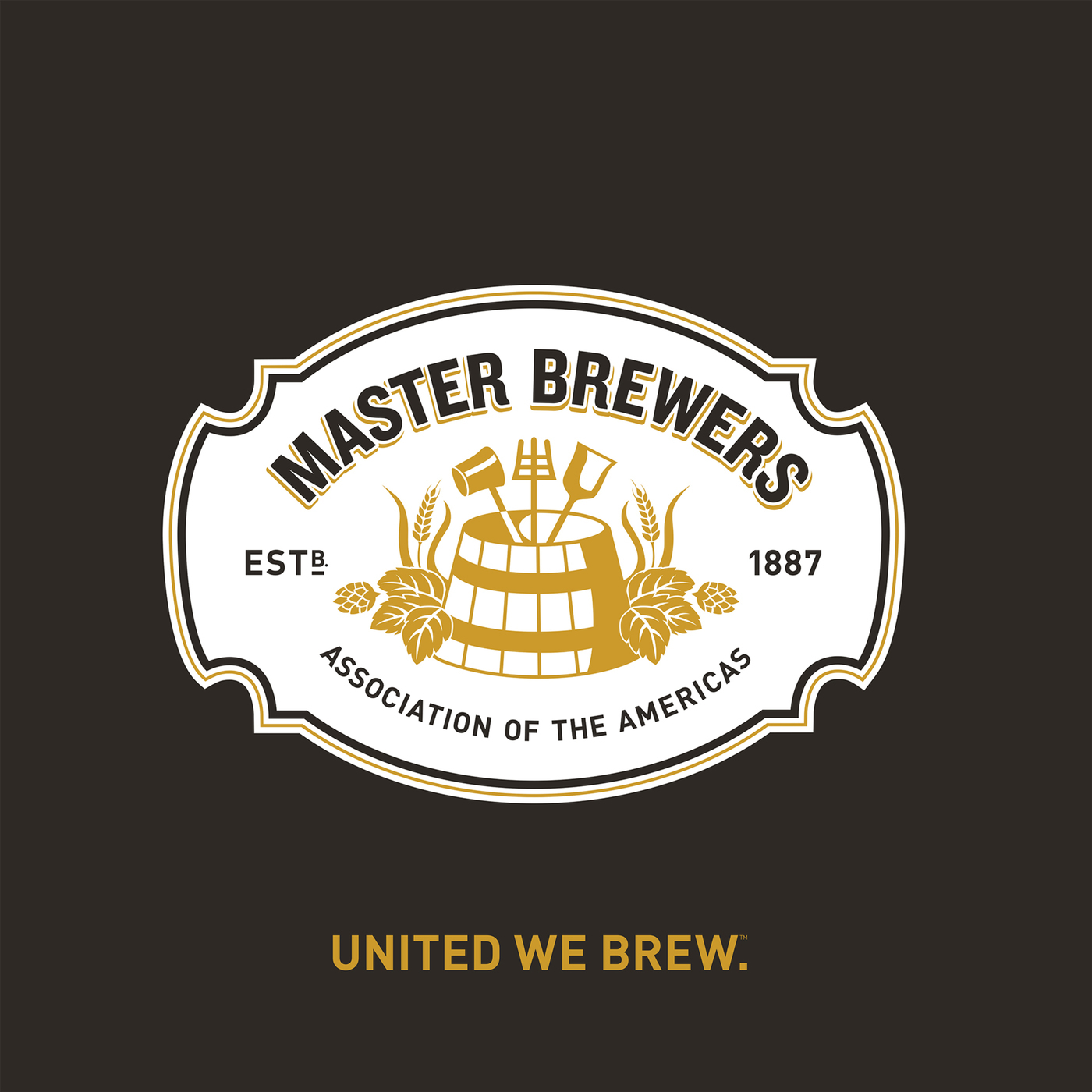 The Guinness brewery was founded in 1759 by Arthur Guinness. The Guinness brewery group were early exponents of the advancements in microbiology, and particularly yeast husbandry that took place in Europe at the end of the 19th Century. This led Guinness to establish the Watling laboratory in 1901 and subsequent St James’s Gate yeast Library.

Within the 300+ yeast stored in the St James’s Gate yeast Library there are yeast from historical Irish Brewers. Using the same methods that established the genetic lineage of the Guinness yeast, 8 Irish brewing yeast were similarly assessed. In addition to the genotypic analysis of the Guinness and Irish yeast, the phenotype of the different yeasts were determined.

In this paper we present an understanding of the Guinness and Irish yeast from a genotypic and phenotypic perspective. This analysis established that despite the different brewing attributes of these Irish yeast they all have a common genetic ancestry which is different to that of the United Kingdom yeast and the United States yeast. Consequently, we suggest that there is potential scope for an Irish brewing terroir concept based upon brewing with Irish yeast.