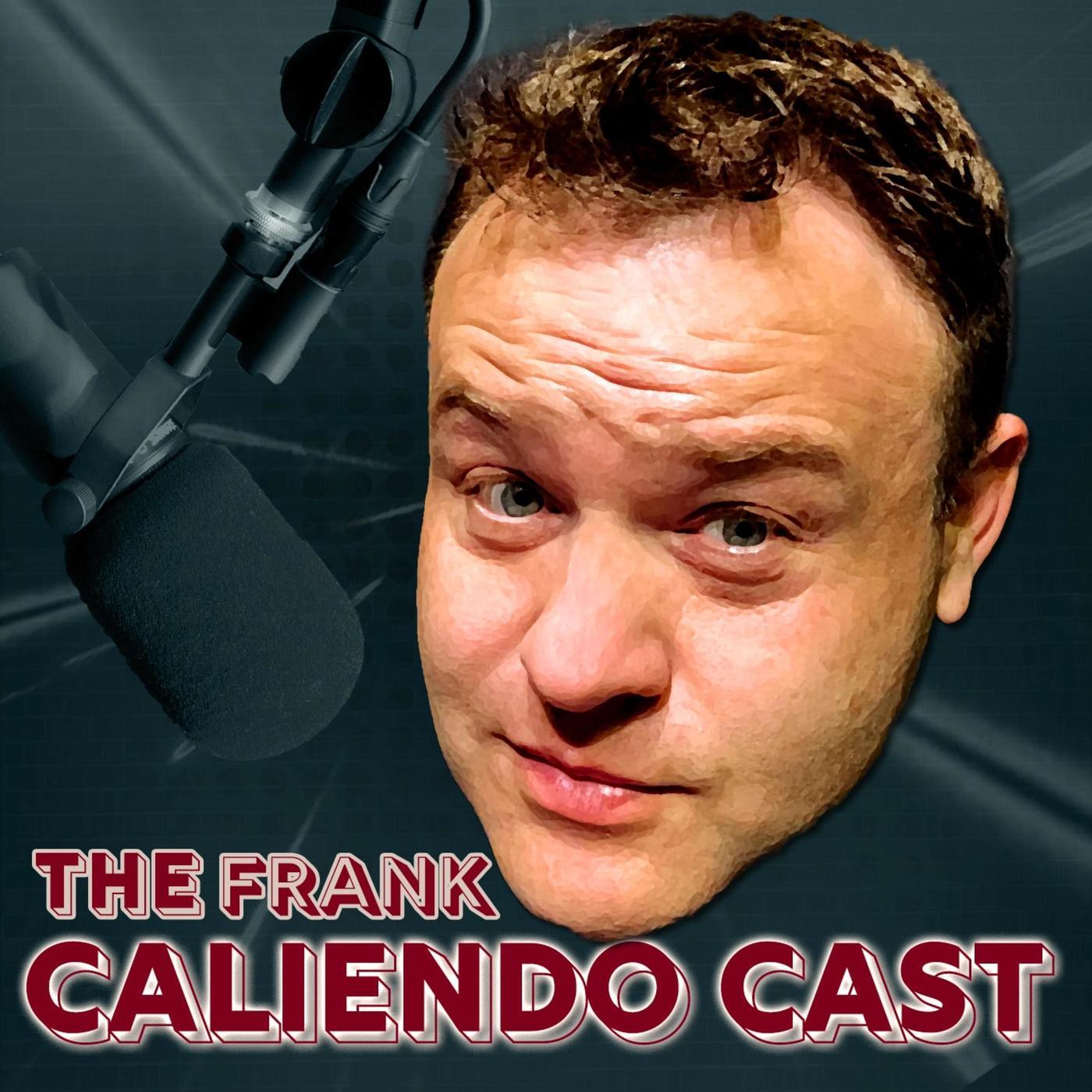 Following a Buffalo Bills/Arizona Cardinals game that finished with what some are calling the 'Hail Murray' pass from QB Kyler Murray to receiver Deandre Hopkins, Frank, John Holmberg (@98KUPD @HMSon98) and producer Dick Toledo (@DickToledo) zoom in the radio play by play voice of the Cardinals, Dave Pasch (@DavePasch) to discuss what it was like in the moment and then also quickly becoming viral nationwide as well as what it's like in the booth with the Cardinals radio color man, former Cardinal Ron Wolfley.