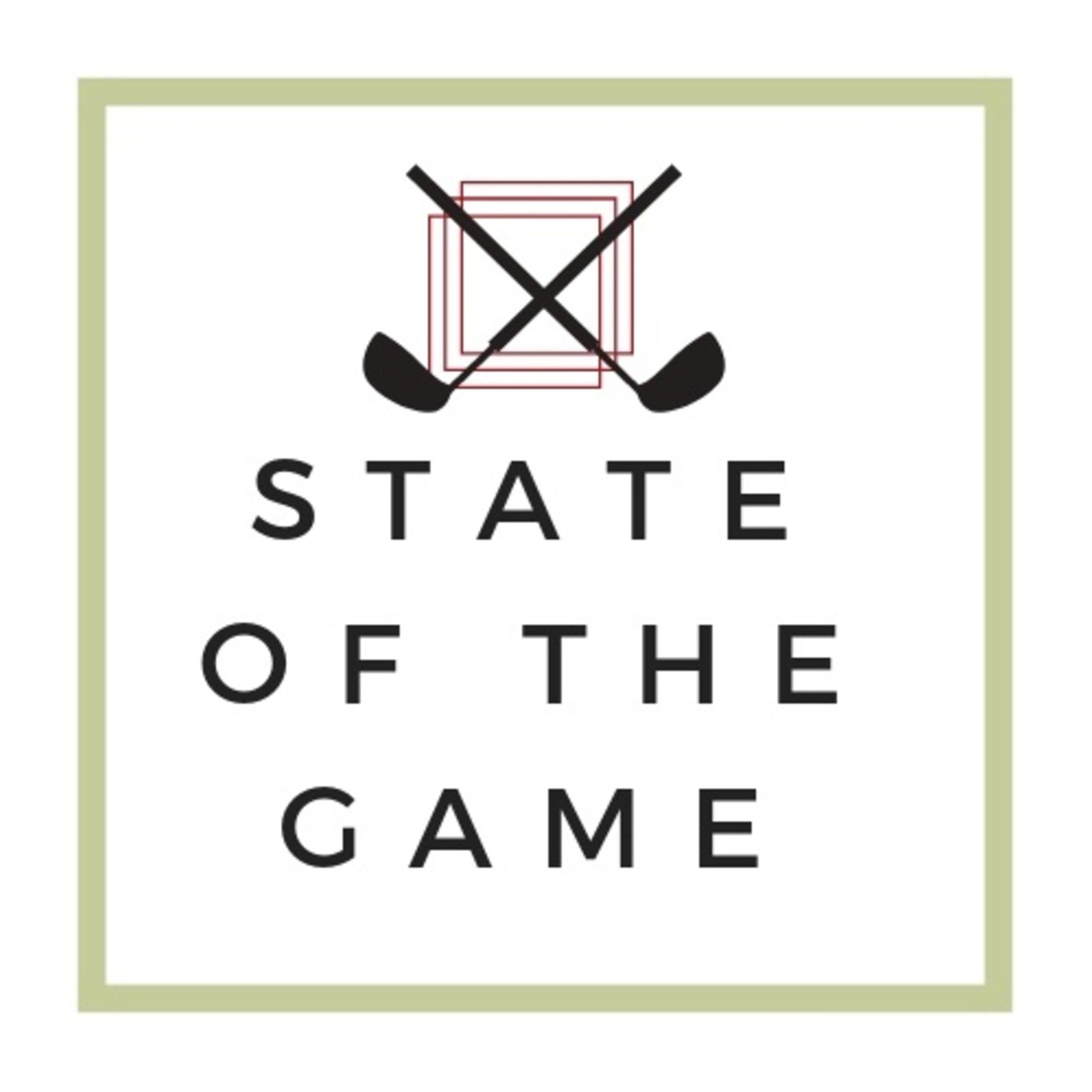 It was exactly eight years ago today we released Episode One of 'The golf podcast that talks about stuff that matters' and 100 shows later has anything really changed in the game? The answer - as always - is both yes and no. There are dozens more golf podcast to choose from and a movement of apparently 'fan media' but the ball still goes too far, lots of players still don't 'get it' and Mike Clayton is still - despite what Mguel Angel Jimenez might say - the most interesting man in golf (as well as being among its greatest contributors). Episode 100 is not a look back show but if you're in the market for an interesting experiment head to the back catalogue and have a listen to that first episode and you'll hear many of the same themes resonate in the game in 2020.