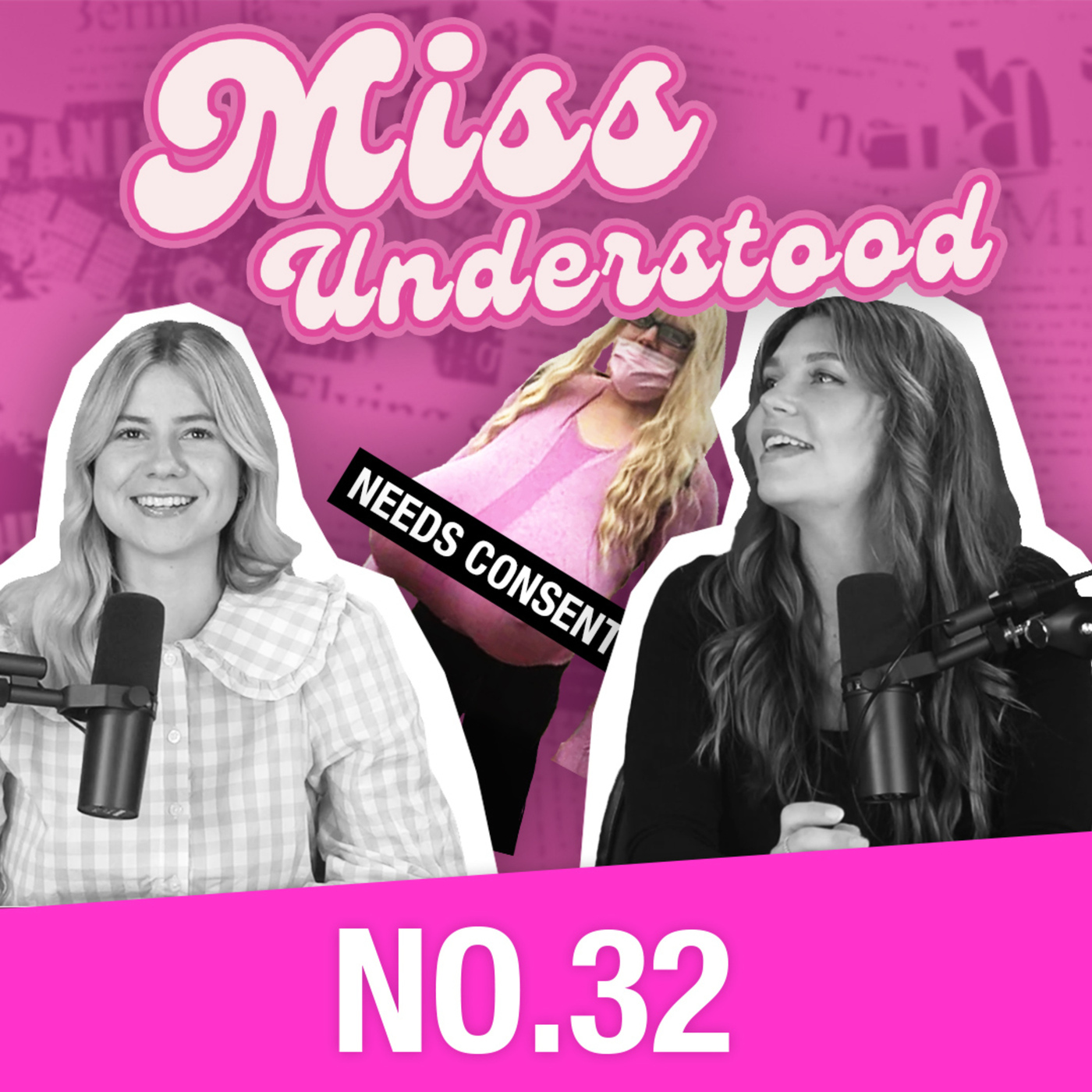 In Episode No. 32 of Miss Understood, we discuss author Louise Perry and her sentiments regarding the sexual revolution and its impact on women, including our society's attempt to blur the lines of what is acceptable in sexual encounters and how that impacts the meaning of consent. Perry's debut book, The Case Against the Sexual Revolution: A New Guide to Sex in the 21st Century, was published earlier this year.

We also debunk the claim that non-monogamy is the latest relationship trend to hit the United States and react to some of the ways people justify their polyamory.

Kelly Clarkson also recently spoke about the pressure she felt to be sexual as a rising star. So, we address our society's obsession with oversexualizing women and some of its implications.

Plus, female celebrities have been extremely annoying lately, which is why we decided to rank the worst four, pulling examples from Jennifer Lawrence, Olivia Wilde, Chrissy Teigen, and Kim Kardashian.