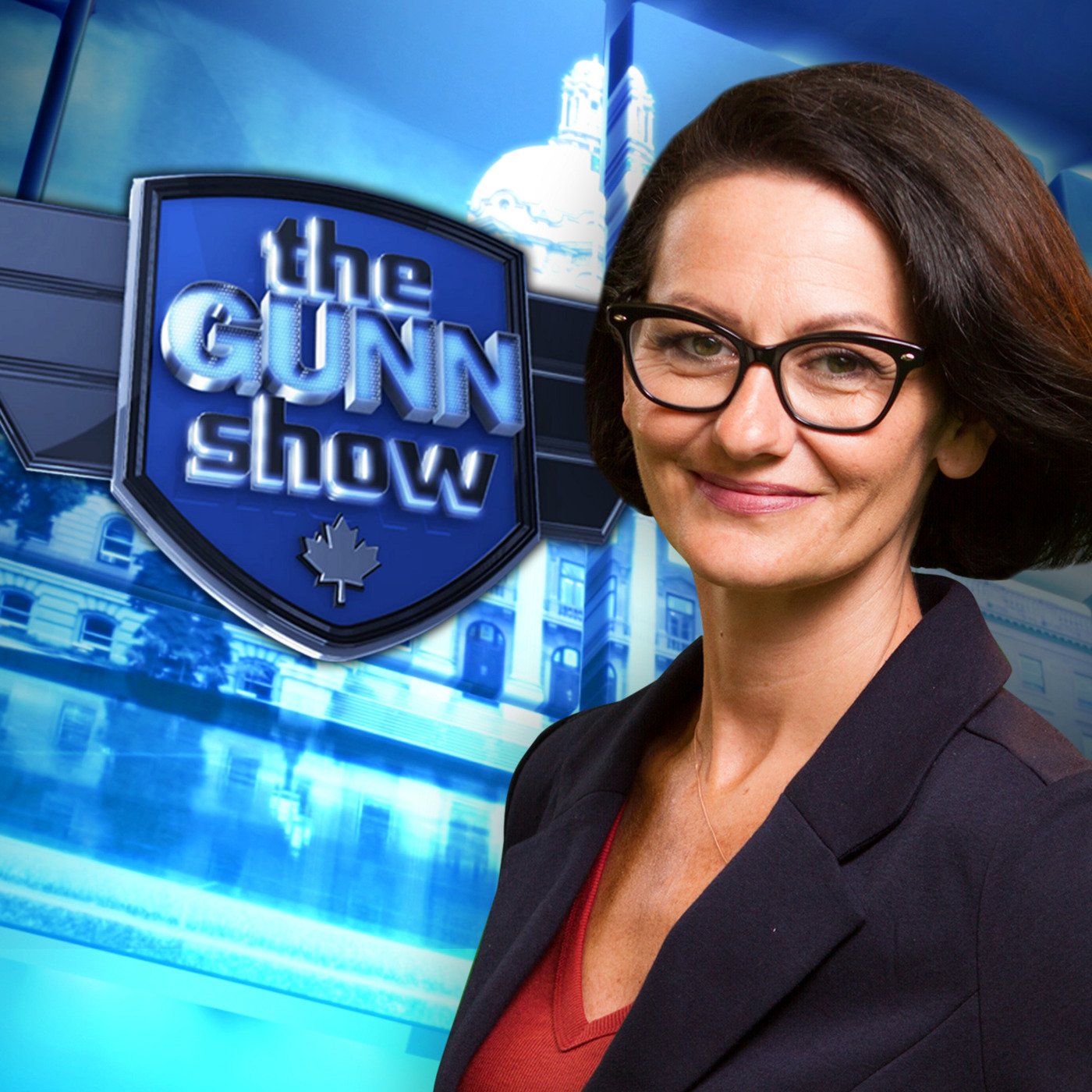 Local residents have been turning up to municipal debates in the city of Ottawa to hammer the prospective mayoral candidates about the massive climate change spending plan in the nation's capital.

Ordinary citizens are tasked with footing the bill so Ottawa politicians can pat themselves on the back for the difference they think they are making in the war on the weather with other people's money.

The cost for Ottawa's climate plan is $53 billion for the city to hit net-zero emissions by 2050, which is estimated to levy a bill of $60,000 to every man, woman and child in the city. And the ratepayers want answers and accountability.

The debates have turned into citizens demanding a cost-benefit analysis of climate policies and a social justice examination of the human cost of lithium batteries.

The politicians have been caught flat-footed and exposed. Now debate organizers have begun to screen questions in advance to protect the politicians from prickly questions from the unwashed masses.

Joining me tonight is Tom Harris from the International Climate Science Coalition. He explains what he has been seeing at the Ottawa debates and why he thinks it's been so effective at revealing just how clueless the climate cult is about their own ideas.