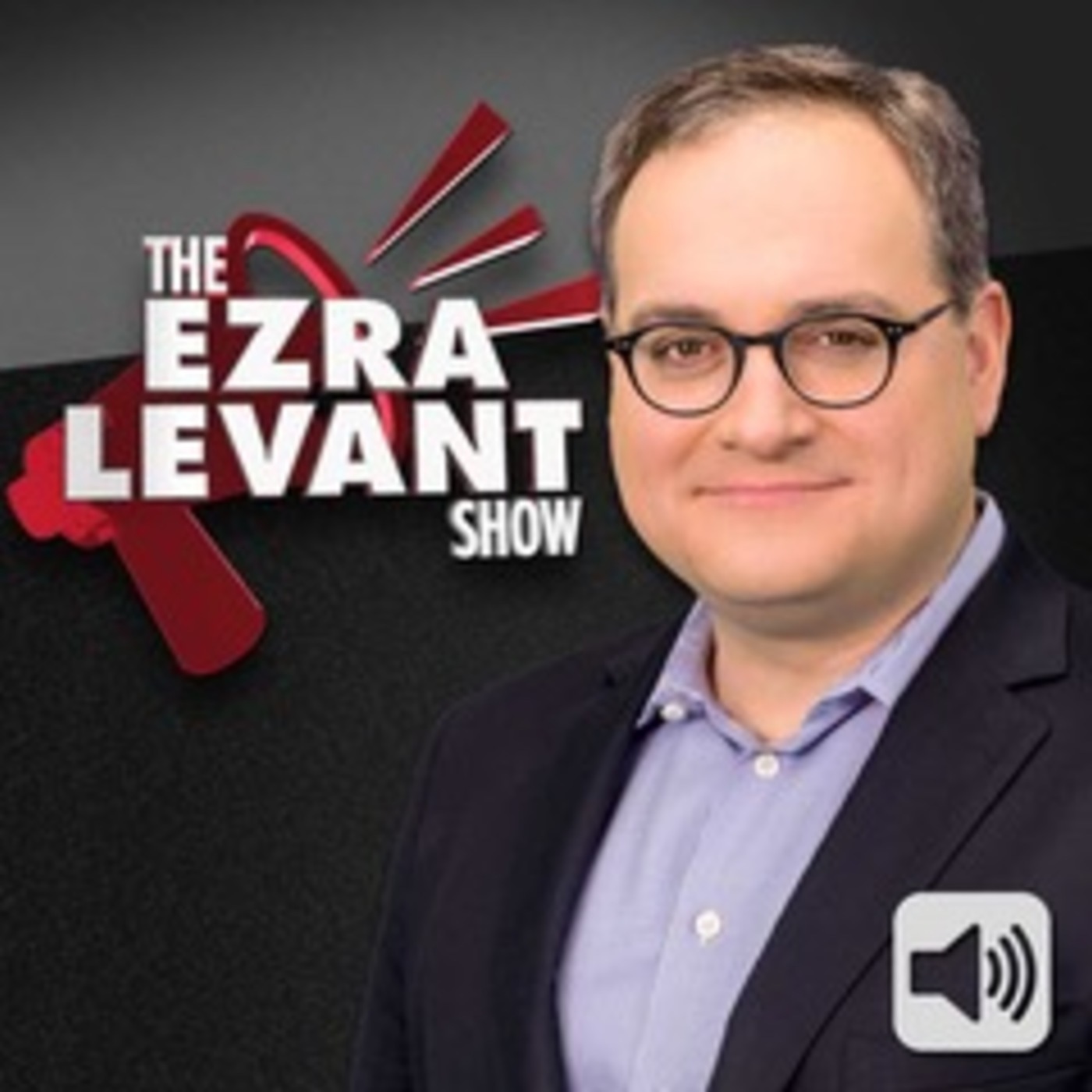 The Ezra Levant Show (February 8, 2019) — They’re using a really dumb complaint to ask for a really powerful remedy — government regulation of the Internet. In fact, Trudeau’s Liberal candidate in Burnaby, at a candidates' debate for the by-election there (where Jagmeet Singh is running too) called for the United Nations to regulate the Internet. GUEST Andrew Lawton