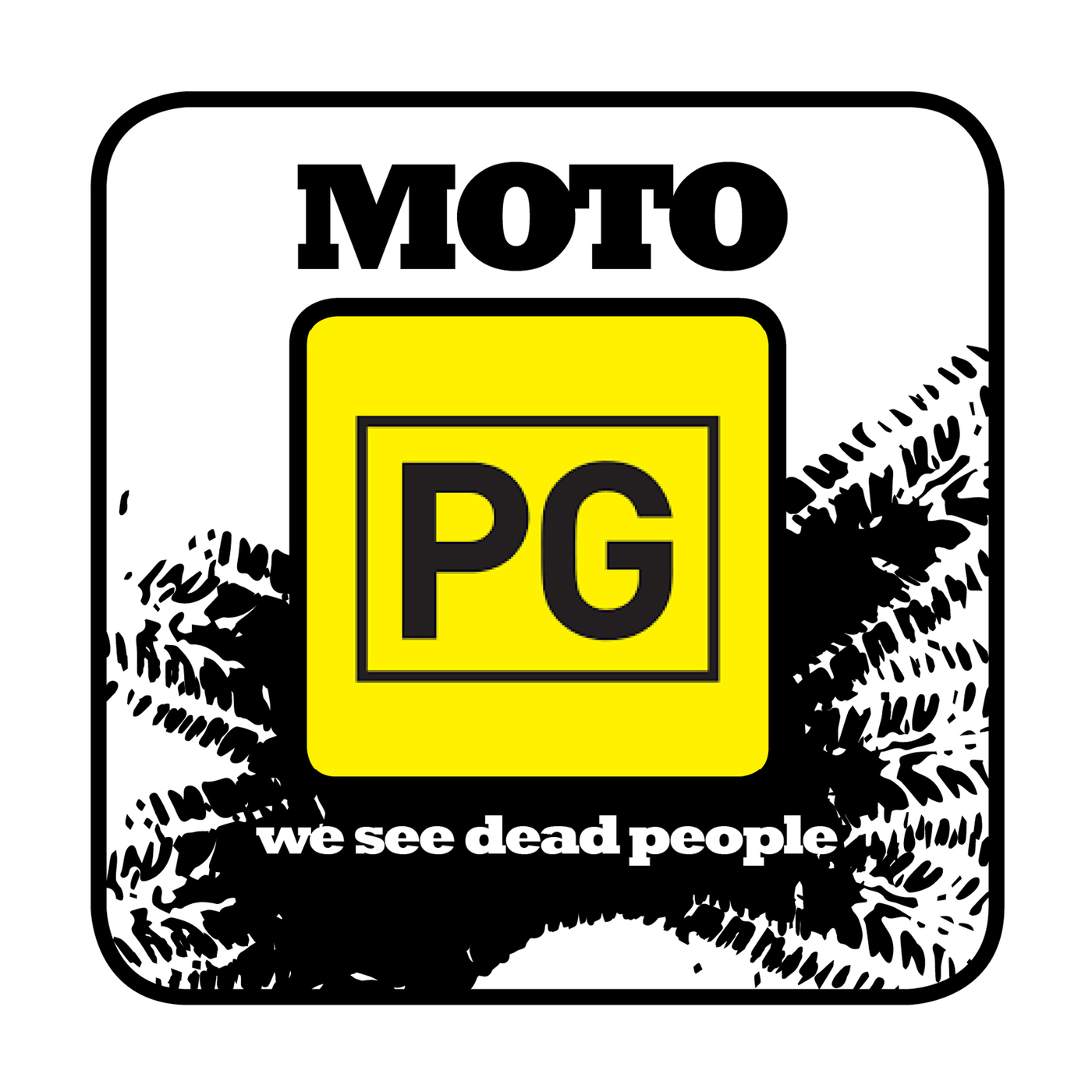 Tug told you so (which is infuriating for Borrie and Freido and anybody else who knows him) but just because he won one race does that mean Marc Marquez is really back? The lads discuss that as well as the one man Moto 3 wrecking ball that is Pedro Acosta, the 'stupid' penalty handed to Darryn Binder, Joel Kelso's debut in the big leagues, What's in Borrie's shed, Hearts and Minds and plenty more.