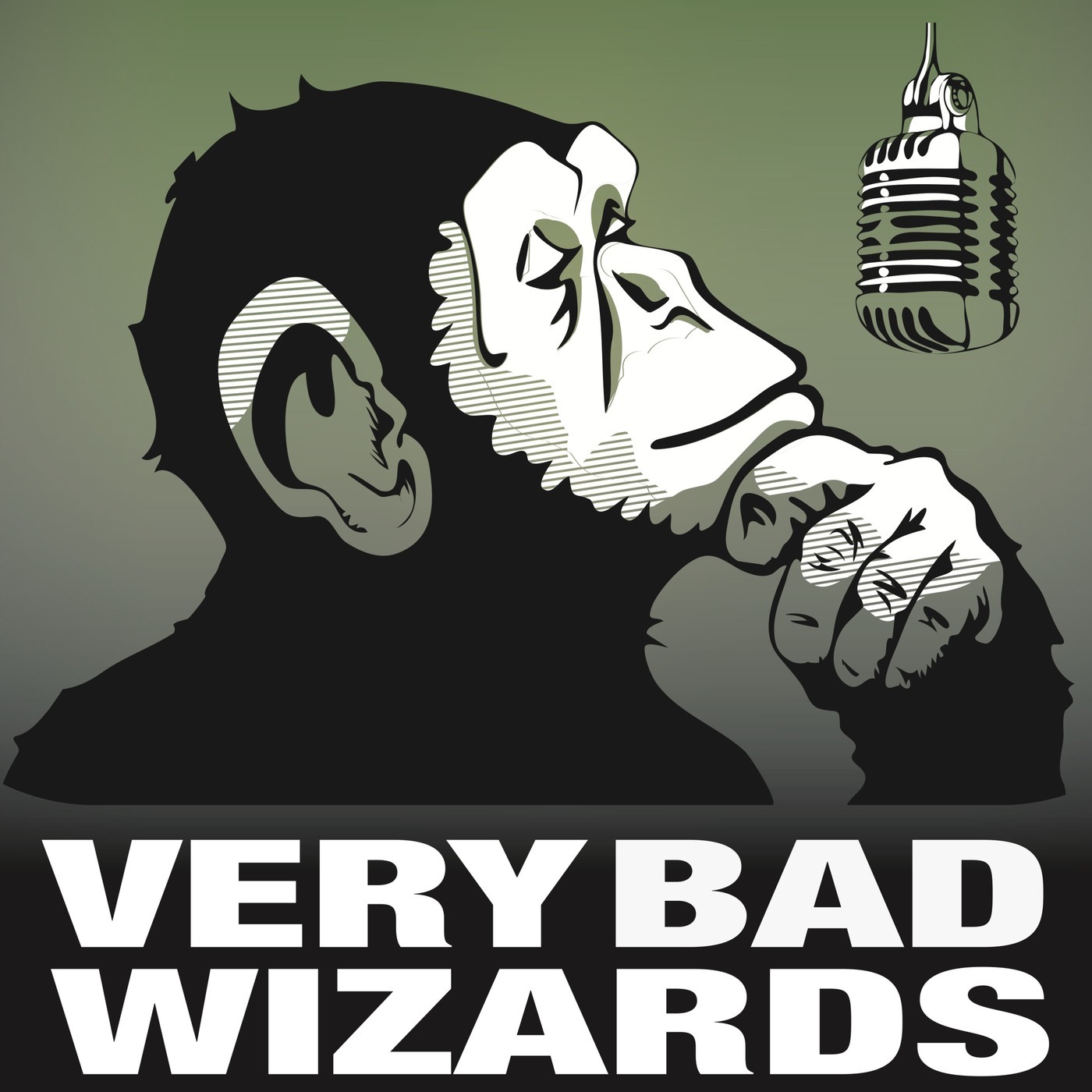 Dave and Tamler bounce back this week after having to trash the last episode. Does morality ultimately boil down to a single principle (such as harm or justice), or is there more to ethical life than is dreamt of in the minds of philosophers? We settle this question once and for all in the first of a 2-part episode in which we discuss Jesse Graham et al's recent paper on Moral Foundations Theory. (Jesse Graham himself joins us in Part 2).