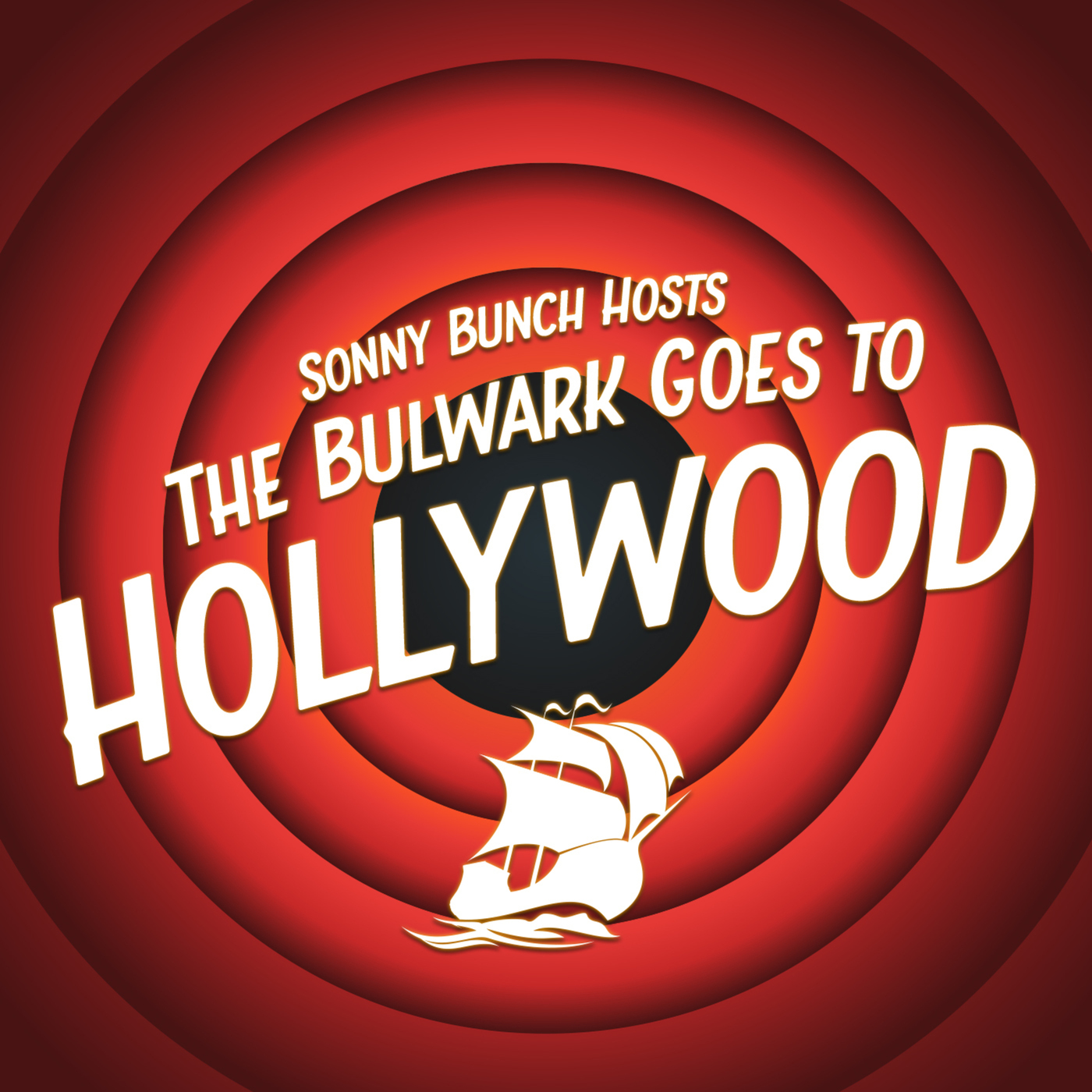 On this episode of The Bulwark Goes to Hollywood, Sonny talks to Ray Subers, a vice president at NRG, which has helped Hollywood studios with polling about movies for decades. Currently, NRG’s most interesting and informative efforts have to do with polling audiences on their comfort levels with going back to theaters during the age of COVID and its variants. How are audiences feeling right now as case numbers surge? How nervous is Hollywood? Also: If you’ve ever wondered how movie studios figure out the “tracking” numbers—that is, the awareness levels for upcoming movies—that help them decide on release dates and advertising strategies, Ray’s the guy to listen to. It’s a fascinating science with stakes that involve tens of millions of dollars every single week.