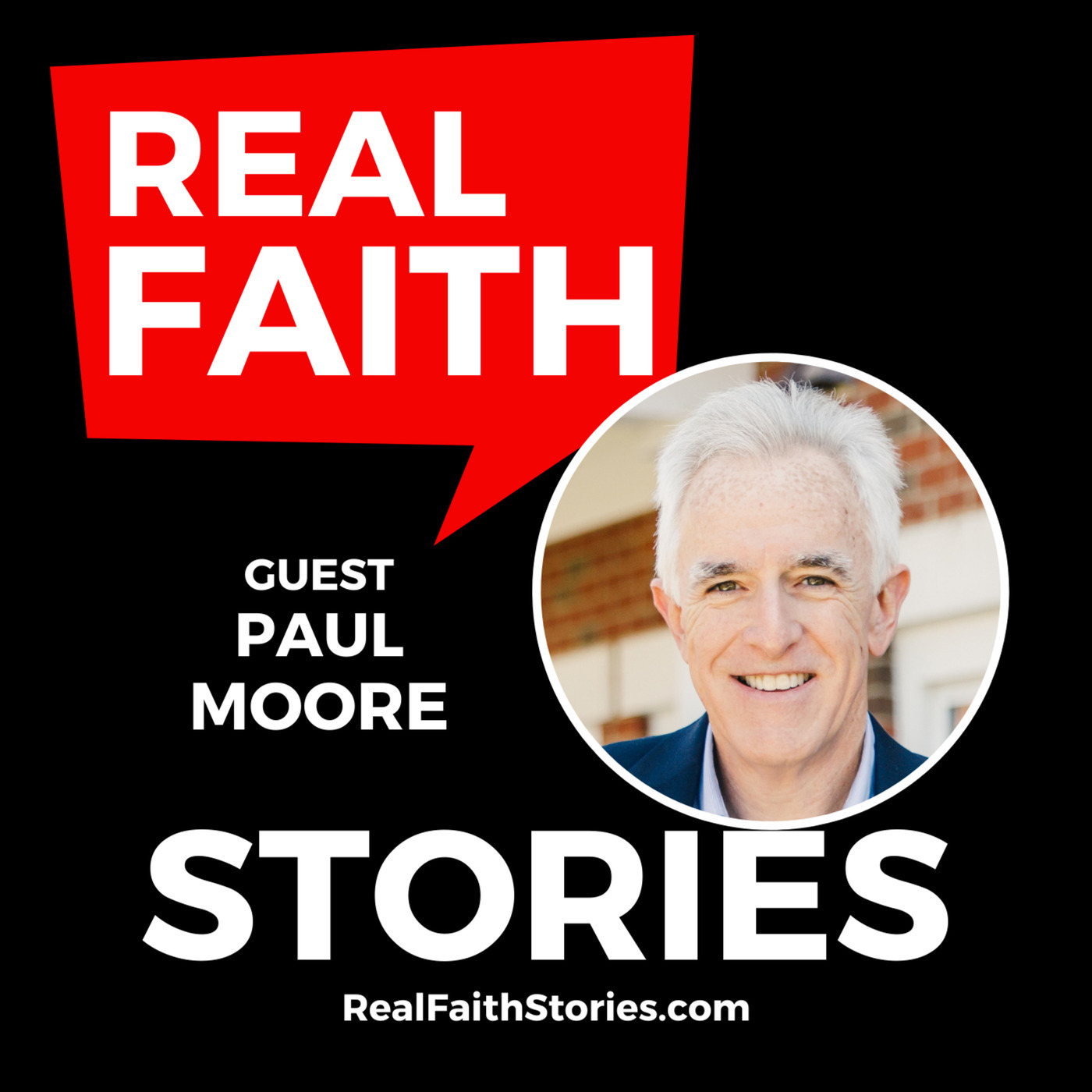 As a real estate developer in late 2007, Paul was $2.5 million dollars in debt and If he didn't pay, he was going bankrupt. It was right at this time he felt compelled to increase his charitable giving beyond anything he'd ever done before. Many of those around him thought his idea was crazy. Yet 13 months later, despite going thorough America's worst financial crisis since the great depression in 2008, he miraculously paid off everything and became debt-free.