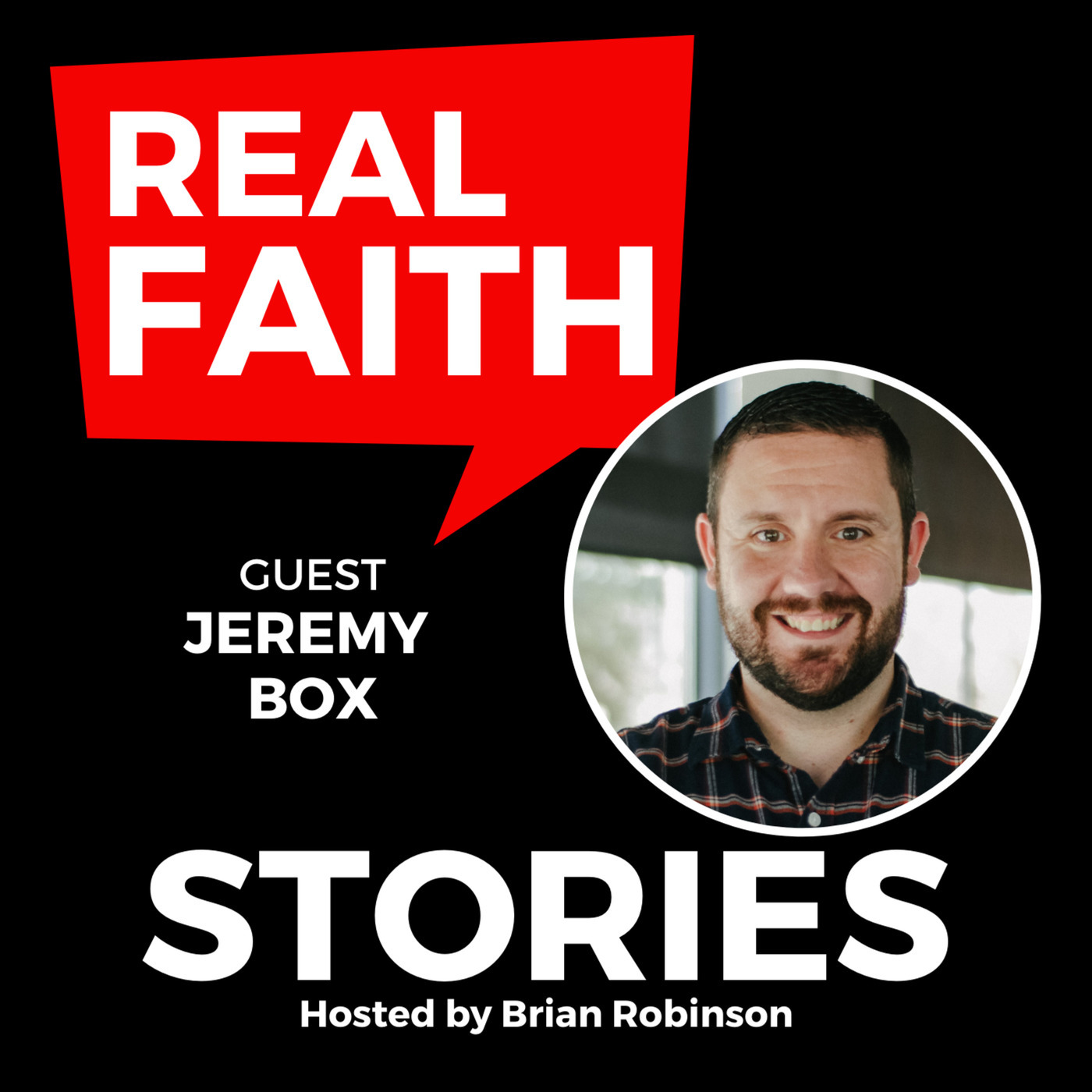 Jeremy received a powerful word of encouragement that would change the entire trajectory of his life. But first, he had to believe it was true, despite the lies he was hearing to the contrary. Then, two weeks after receiving this word, his boss pulled him into a meeting and told him he was going to manage a project for which he had no prior experience. Despite feeling unqualified, overwhelmed and insecure, he took massive action. This led to more opportunities, which then led him to start and grow two successful businesses. Ultimately, believing in the word he heard, then acting on it changed everything in his life. Find out how in this episode of Real Faith Stories.